My Friend For 45 Years And One Of The All Time GREAT Entertainers In History!! God Knows How Much Fun We Had. RIP Burt. pic.twitter.com/7DSJ8ZEttJ

“Odell Beckham Jr. of the New York Giants says his superstar status makes him feel like a ‘zoo animal’,” writes Dwight Perry of the Seattle Times. “Especially the part where the Giants ignore the warnings and feed him $95 million.”

One more from Perry: “Milwaukee Brewers center fielder Christian Yelich not only hit for the cycle against the Reds on Aug. 29, he added two extra singles. If this were Yahtzee, he’d have to decide between taking three points for three of a kind or 30 for a small straight.

Bob Woodward's book "Fear" is about the chaos in the Donald Trump White House. Some feel this book could hang Donald Trump, but the White House is calling that opinion "Fake Noose."

Michigan State recently announced that the NCAA had cleared it of any wrongdoing in the Larry Nassar sexual-assault scandal. As Holly Anderson tweeted: “Thank God nobody sold any shoes.”

#Canucks Ryan Johnson confirms Jett Woo had minor knee procedure in Vancouver: 'just a clean up'. Expects him to be out a couple of weeks

Moose Jaw Warriors fans have their fingers crossed that it’s only a couple of weeks.

If you were wondering, the Trail Smoke Eaters won the back half of the BCHL home-and-home series with West Kelowna, beating the host Warriors, 6-4, before an announced attendance of 615 at Royal LePage Place on Saturday night. On Friday night, the Warriors had won, 4-3, in OT before 2,195 fans at Cominco Arena.

Hey, Brad Dickson, how hot has it been in Omaha? “I was sweating like Urban Meyer being strapped into a lie detector,” declares the comedy writer.

Dickson, who used to write for the Omaha World-Herald, chimed in after Nike made headlines with its Colin Kaepernick ad campaign: “Well, I’m glad that Nike finally found a spokesperson who’s non-polarizing. Second and third choices were Julian Assange and Kim Jong Un.” 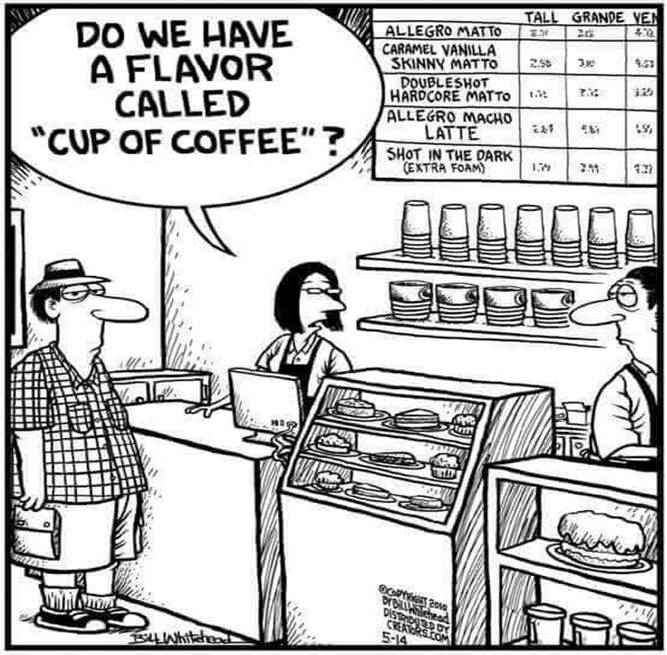 Janice Hough, aka The Left Coast Sports Babe, with a comment on the POTUS: “Apparently, Donald Trump has narrowed his list of suspects on that NY Times’ op-ed. He thinks it happened in the library, with the wrench, Colonel Mustard.”

Ed Willes of the Vancouver Province: “After careful consideration, I think I’ve come up with a solution to the growing traffic problem in the greater Vancouver area. We have to find a way to build more condos.”

Headline from The Onion: Carl Bernstein Weeps Uncontrollably After Learning Bob Woodward Wrote A President Book Without Him.

Sybil: “Have you got Cosmopolitan
there? Well page 42, you see
Burt Reynolds? Well, there’s a girl
standing behind him looking at
James Cann. That sort of color.”#RIPBurtReynolds #ClassicFawltyTowers 🇬🇧 pic.twitter.com/MKjsLaJHaM

Cam Hutchinson, in the Saskatoon Express: “Despite the Blue Jays’ woes, Buck Martinez’s sickening ‘get up ball’ remains at a playoff team’s decibel level. He and Tabs have to go.” . . . Sorry, Sportsnet, but I haven’t watched a Blue Jays game in ages because of that horrid home run call.

One more from Hutchinson: “I am not good with colours. Does a red prison outfit match or clash with orange hair?”

Tyler Benson lost several teeth in the third period in a run-in with Flames' goalie Tyler Parsons. No penalty but a trip to the dentist

It now is officially hockey season.

If you think we’re burning up every summer, well, you’re not far wrong. The really bad news is that it isn’t likely to stop any time soon. William Finnegan has a terrific look at the fire situation in this piece right here from The New York Review of Books. It is titled California Burning; editors could just have easily gone with World Burning.

He did it first. And best. And naked. #BurtReynolds pic.twitter.com/3HN5XsPXM6