John Matisz of The Score spent time talking with “five experts from the fields of epidemiology, infectious diseases, and virology.” The conversations dealt with the NHL and its proposed return to play, hub cities, positive tests and a whole lot more. . . . If you’re a hockey fan, or just a sports fan, this is interesting stuff, and it’s all right here. You will want to read this to its conclusion, because the final question is: “Would it be wise for the NHL — or any other sports league, for that matter — to welcome fans back into arenas before a vaccine is readily available?”

The NBA’s back-to-play plan calls for 22 teams to gather in Orlando, Fla., starting on July 7, with its championship final possibly running through Oct. 13. Players would be required to stay in their bubble without family or friends until at least Aug. 30. . . . But now some players are talking about not reporting. Malcolm Brogdon, a guard with the Indiana Pacers who sits on the Players Association Executive Committee told The J.J. Redick Podcast this week the he has “talked to a few guys that are super-interested in sitting out, possibly. . . . Some guys are gonna say, for health reasons and the long-term effects that we don’t understand about COVID, I want to sit out. Other guys are gonna say, the black community and my people are going through too much for me to basically be distracted with basketball. . . . I think it’s a matter of perspective, (but) guys are gathering to really talk about and dive into the idea of not playing.” 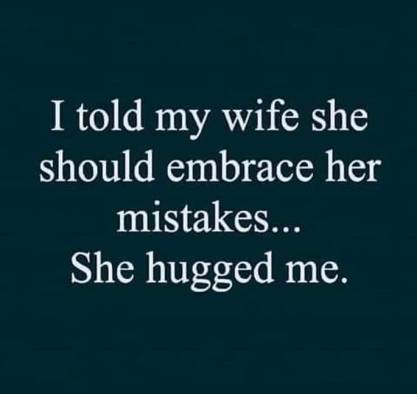 BLITZER: "Has the United States stalled in the fight against coronavirus?"

FAUCI: "I'm not so sure we can say it stalled, but what we are seeing right now is something obviously that is disturbing."

The U of Houston suspended all voluntary workouts on Friday after six student-athletes tested positive. The six were symptomatic and have been placed in isolation while tracing is undertaken. . . . It’s not known what sports the athletes are involved with, but the football and basketball teams had been cleared to begin workouts. . . . In advance of athletes returning, the school had decided to test only those who were symptomatic, rather than everyone who was coming back. . . . As of Friday evening, according to USA TODAY, 11 U.S. universities had student-athletes test positive. . . .

The Boston Bruins revealed on Friday that an unnamed player has tested positive for COVID-19 although he didn’t display any symptoms. He was tested prior to entering the NHL team’s practice facility, but has since tested negative twice. . . .

A Romanian soccer league game between visiting Botosani and Universitatea Craiova was postponed on Friday after a member of Botosani’s medical team tested positive. . . . A Saturday game that had China Targoviste at Dinamo Bucharest also was postponed after Dinamo had a staff member come up positive. . . .

Six of the teams in baseball’s American Association are planning to open a 60-game regular season on July 3. That includes the Winnipeg Goldeyes, who will play, just not on their home field. The Chicago Dogs, Fargo-Moorehead RedHawks, Milwaukee Milkmen, Sioux Falls Canaries, St. Paul Saints and Winnipeg are going to play in hub cities. Two teams each will be assigned to Fargo, Milwaukee and Sioux Falls. The Goldeyes will play out of Fargo. . . .

Baseball’s New York-Penn League announced on Friday that the start of its 2020 season is being delayed indefinitely. It also has cancelled its All-Star Game. . . . The 14-team league is a Class A short-season league. Its season was to have opened on June 18. . . .

Joel Sherman of the New York Post reported on Friday that “two people involved in the game — one described as a major league pitching coach and one a 40-man roster player — have contracted COVID-19, multiple sources told The Post. No one would name the people who contracted the virus. But those aware of the situation say the pitching coach had the virus weeks ago and is now recovered. The 40-man roster player was described as having contracted the virus more recently, but with the belief that he has not infected anyone else involved in the game.” . . .

The PGA Tour Champions event scheduled for Calgary, Aug. 24-30, has been cancelled. The City of Calgary has revoked event permits through Aug. 31. That figured in the decision, as did various travel restrictions. 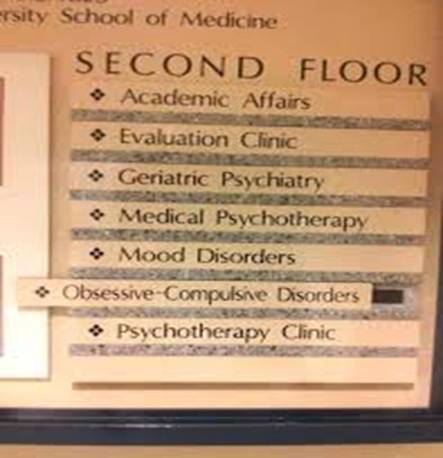 The five-team B.C. Intercollegiate Hockey League has announced that its season won’t start before Jan. 15 “due to safety concerns relating to the COVID-19 pandemic.” . . . According to a news release, the league has approved a tentative 12-game regular-season schedule, along with a modified playoff structure. . . . From a news release: “Individual BCIHL teams are permitted to explore exhibition game opportunities for the fall semester within the boundaries of their institution, facility, and BC Hockey and Hockey Canada Return to Play protocols.” . . . The league has teams at Selkirk College in Castlegar, Simon Fraser University in Burnaby, Trinity Western University in Langley, the University of Victory and Vancouver Island University in Nanaimo.

With live games starting to re-appear on your TV, and with the NBA and NHL seemingly headed in that direction, Jack Finarelli, aka The Sports Curmudgeon, makes no bones about the fact that he doesn’t want to hear from fans who aren’t in attendance.

After a brief rant about how using mannequins or inflatable dolls as stand-ins for fans diminished the “total intellectual capital” of humankind, he wrote:

“I assume you are wondering at this point what might be worse than something that drains the inventory of human intellectual capital. Well, the idea of piping in crowd noise because there are no live fans to provide spontaneous crowd noise would fit that bill. The compelling thing about sports is that it is real; what is happening on the field or the court or the pitch or the ice is not some fakery or fantasy; it is there and it is happening in real time. Piping in ‘fake noise’ destroys that compelling element.”

Here’s The Sports Curmudgeon closing Friday “by asking if this ever occurred to you: How did the people on Gilligan’s Island stay so happy episode after episode after they ran out of whatever supply of toilet paper they had on board?”

Adam Stuart has signed on as an assistant coach with the Cranbrook Bucks, who are preparing for their first BCHL season. Stuart, 31, spent the previous two seasons as an assistant coach with the Calgary-based EDGE school’s midget prep team. In Cranbrook, he’ll work alongside Ryan Donald, the Bucks’ general manager and head coach. . . . Stuart’s brother, Derek, is the general manager and head coach of the junior B Kimberley Dynamiters of the Kootenay International Junior Hockey League.

Scott Cunningham has left the AJHL’s Brooks Bandits after working as their assistant general manager and assistant coach. Cunningham spent six years in Brooks. . . . “I look forward to starting a new career and also being able to spend more time with my family,” Cunningham said in a news release. . . . Prior to joining the Bandits, he spent eight seasons as head coach of the Northern Pacific Hockey League’s Helena Bighorns. 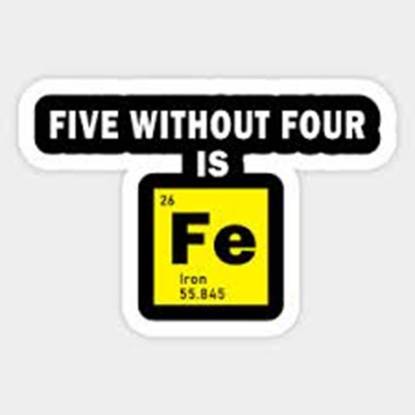