Ron Robison, the WHL commissioner, has said the WHL won’t have a 2020-21 season unless its teams are allowed to operate in arenas with at least 50 per cent capacity.

After Robison held a Zoom gathering with reports on June 18, Marty Hastings of

Kamloops This Week reported: “Robison said a minimum of 50 per cent capacity in all arenas will be required for play to begin. No scenario is expected to be considered in which a team begins the campaign with a maximum capacity of less than 50 per cent.”

Early in August, Robison told Greg Harder of the Regina Leader-Post that 50 per cent still was the mark.

“It’s all part of the outcome on where we arrive at with respect to capacity,” Robison said. “We’re having ongoing discussions with the provincial/state governments on trying to obtain the capacity that we need. If that is not successful, we will be considering some form of financial support to help us get started. But right now we’re focused on trying to get to a capacity that will work for our teams.”

Now, as we near the middle of September, with the league planning on a Dec. 4 opening, could it be that the wind is starting to change?

Here’s Todd Lumbard, the president of the Regina Pats, in conversation with Harder:

““I don’t think it’s 50 per cent or nothing, at least from our point of view. There are lots of discussions going on with different ways we might set up the season if it had to be less than 50 per cent. I know there are a lot of conversations going on with different levels of government and how we might work together with them to potentially help us out through a difficult time until we can get to a level where there is enough people in the crowd to make the Western Hockey League viable again.

“There is some hope out there that there might be some ways to do it.”

By now, you may have heard that the BCHL issued a return-to-play news

release on Thursday that explained “a COVID-19 alternative plan to fulfill the 2020-21 season,” as approved by its board of governors. . . . The release included this paragraph: “In the case that the original request for 25 per cent capacity in arenas by the scheduled Dec. 1 start date is not approved by the PHO (Provincial Health Office), the league will move forward with a model of reduced games without fans and will rely on player fees along with sponsorship and government support to fund the season.” . . . When you want to know what’s happening in the BCHL, you turn to Brian Wiebe. He interviewed Chris Hebb, the BCHL commissioner, and got a whole lot of answers, including how the amount of individual player fees will be set. That’s all right here.

Hey, what do you do if you are operating a team in the SJHL, but you’re based

out of Manitoba? General manager and head coach Mike Reagan and the Flin Flon Bombers have their hands full as they work to navigate the pandemic while dealing with health officials from two provinces. . . . Eric Westhaver of the Flin Flon Reminder has more right here.

The ultimate definition of “priceless” would have been the look on Danny Gallivan’s face if they told him to identify power plays as brought to you by “Kit Kat Chunky, now 20 % chunkier”.

Bob Molinaro, in the Hampton Roads Virginian-Pilot: “In Orlando, NBA coaches are neatly dressed in sneakers, slacks and polo shirts. Let’s have them lose the suits for good. What’s the point of basketball coaches dressing as if they’re applying for a bank loan?” 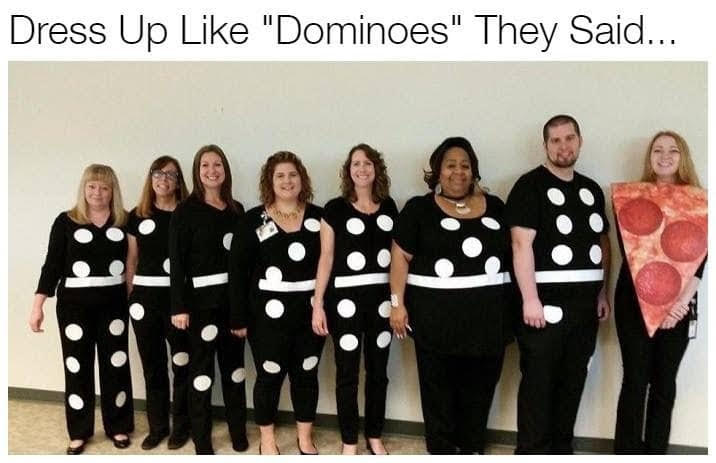 Heard the tale about a cultural icon and a baseball legend who hooked up, headed to Alberta? Our other friends @ABDugoutStories contributed a superb piece to the paper on the time Marilyn and Joltin' Joe took @Banff_Squirrel and @TourismJasper by storm https://t.co/YAwe9Lc8Fr

There was a time when Dorothy and I spent a few weeks every year in Jasper and area. At the time, there was a Recall drug store there, and high up on one of its walls were a number of black-and-white photos of Marilyn Monroe. The photos had been taken in the area while she was there filming a movie — River of No Return — with Robert Mitchum. . . . Yes, I have watched the movie; no, I wouldn’t watch it more than once. But, really, the scenery is nice. . . . Anyway, Ian Wilson of albertadugoutstories.com has more right here on Marilyn Monroe in Jasper, including a visit by the then-retired Joe DiMaggio. Great stuff!

Dwight Perry, in the Seattle Times: “Who needs the moon in the seventh house and Jupiter aligned with Mars? The sporting world lined up quite an impressive first of its own on Thursday — with the NFL, MLB, NBA, NHL, MLS and WNBA all playing on the same day.” . . . There also was NCAA football, U.S. Open tennis and pro golf. And somewhere there had to be poker and darts, too. Right?

Perry, again: “Mike Trout, with his 300th round-tripper, just passed Tim Salmon as the Angels’ all-time home-run leader. So how’d this team ever miss out on drafting Mike Carp and Kevin Bass?”

The first thing I thought of when I flipped to Thursday’s NFL game and saw that facemask being worn by Kansas City Chiefs head coach Andy Reid was car windows at drive-in movies on steamy summer nights a long, long time ago.

“On the news tonight,” wrote comedy writer Brad Dickson in reference to life in 2020, “all they talked about were boycotts, protests, riots, violence, dissension, disease, lawsuits and court cases. And that was just the sportscast.”

Keep thinking about Pete Carroll roaring throughout #Seahawks win, excited talking about it after—but mentioning they won’t truly know how this all went until after the COVID-19 test results come in this coming week. Slap of reality.

OF Alex Dickerson of the San Francisco Giants was told Friday night that he had tested positive. That resulted in Friday and Saturday games with the host San Diego Padres being postponed. When it turned out to be a false positive, the teams played a Sunday doubleheader. . . . MLB now has postponed 45 games during the pandemic. . . .

The KHL has postponed five games involving the Finnish team Jokerit after all personnel was forced into quarantine. Jokerit played against Neftekhimik on Wednesday after which the latter had seven positive tests turn up. Jokerit was to have played Ak Bars Kazan on Friday, but that one never happened. Jokerit also had games postponed from Sept. 15, 17, 19 and 21. . . .

Scottie Scheffler has had to pull out of golf’s U.S. Open after he tested positive. He is reported to be asymptomatic and at home in Dallas. . . . Braden Grace drew into the tournament as the first alternate. He withdrew from the PGA Championship in August after testing positive. . . . The U.S. Open begins Thursday at Winged Foot in Mamaroneck, N.Y.

Here’s a tweet from Nick Petaros of the Waterloo-Cedar Falls Courier that gave me flashbacks: “I wasn’t able to work a Kentucky Derby photo onto our Sunday sports cover. I hope the horse’s parents don’t complain.”

“Steve Simmons, Postmedia Tranna, on Sept. 6: ‘Two words that never, ever, should be attached to Steve Nash: White privilege.’

JUST NOTES: I tried. I really tried. I was going to watch Game 7 of the Toronto Raptors-Boston Celtics series from start to finish, with the sound up. But I couldn’t do it. Oh, I finished watching the game, but the sound was off early. The play-by-play voice using so many Raptors’ first names — Fred and Norm and OG and all their friends — and the cheerleading analyst were just too much. . . . If you’re wondering how much the WHL will miss former Brandon Wheat Kings owner Kelly McCrimmon, consider that he finished fifth in the voting for the NHL’s GM-of-the-year award. And he is in only his first season as an NHL GM. . . . Aren’t you glad that you aren’t a fan of the Cleveland Browns or Detroit Lions? Oh, you are. Sorry about that. . . . The junior B Kimberley Dynamiters tweeted Sunday evening that “we are in dire need of billet homes for this season. . . . We need 9 beds in order for this season to proceed. . . . Without billet homes the season cannot proceed.” I wonder how many junior teams are in a similar predicament? 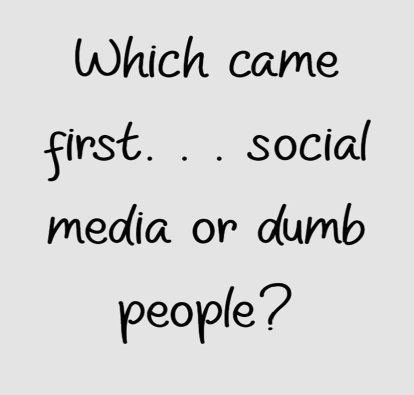