The World Series is upon us — the Los Angeles Dodgers drubbed the Tampa Bay Rays, 8-3, on Tuesday night in Game 1 — and Jack Finarelli, aka The Sports Curmudgeon, has a few words about baseball. 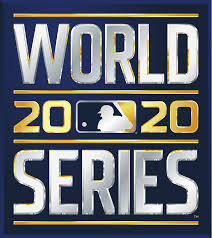 The curmudgeonly one has watched a lot of baseball over the last while, as have I. And he has concerns — I happen to agree with him, for whatever that’s worth — about what we have been seeing.

“Think about it,” he writes in his daily post. “In an inning where we have batters ‘working the count’ and there is a walk plus three strikeouts, there might be 25-30 pitches where the ball is never in play. That would be fine if it happened once a week; it happens far more frequently than that. Even in an inning where you mix in a home run, the ‘excitement factor’ tends to focus on the style of the bat flip and/or the pace of the ‘home run trot’ after the ball lands in the seats.

“One thing that detracts from ‘action’ in baseball games is The Shift. It does precisely what it is designed to do; it keeps pull hitters off the bases to a greater extent than in the days before The Shift. The fact that players and managers are so blockheaded as to allow The Shift to be as efficient as it is makes me wonder why baseball analytics only seems to apply to the defensive aspects of the game. Forget the lost art of bunting; just look at the defenders deployed in The Shift and apply the wisdom of Wee Willie Keeler from more than a century ago and . . . ‘Hit ’em where they ain’t.’ ”

His full piece is right here. 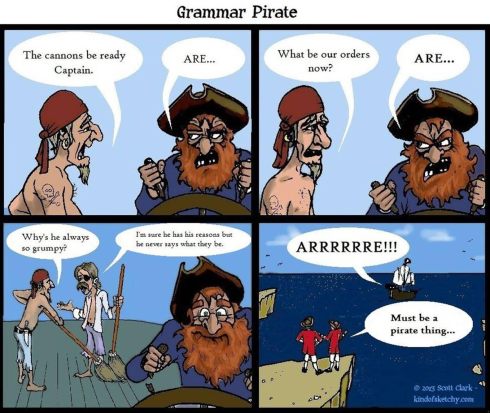 health officials to an arena capacity of 150 fans. However, Bill Chow, the SJHL president, is hoping that is short-lived. . . . If it doesn’t change, Chow told Claire Hanna of CTV Regina, “I’ll make no bones about it but that will be a catastrophe.” . . . Chow said that the SJHL and its teams have lost “probably in excess of $1 million collectively” with last season being halted in the playoffs and the pandemic-related issues that have followed. . . . Hanna’s story is right here.

The @CanaltaCentre will be renamed Co-op Place following the announcement of @SthCntryCoop as the arena’s new title sponsor. @CollinGallant tells me the change will take effect immediately. That’s a lot of big letters to take down. #CoopPlace 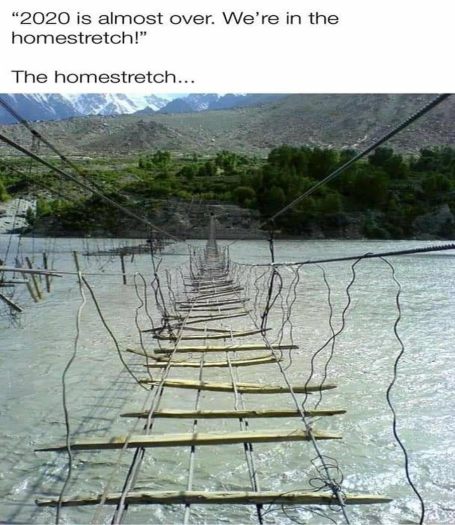 #Badgers forward Cole Caufield said in an interview with https://t.co/9bkSMGGfSN that he had COVID-19 about a month ago. In September, UW paused team workouts because of a spike of cases within the team. Caufield said 6 players on the team were directly affected but asymptomatic. https://t.co/xNED4OZdlr

Boston University shut down all athletic activities on Tuesday. From a statement by the Department of Athletics: “In consideration of the current situation showing a slight uptick in COVID cases on campus, we have temporarily paused all in-person team activities, including practices and training sessions. We will re-examine our return to activity early next week following further consultation with campus officials.” . . . College Hockey News has more right here. . . .

The ECHL’s Norfolk Admirals announced Tuesday that they are opting out of the 2020-21 season. The ECHL is planning to open its regular season on Dec. 11. . . . From an Admirals news release: “The safety of the Admirals players, staff and the community, combined with the state’s COVID-19 restrictions on limiting Norfolk Scope to a 1,000-person capacity limit, has led to the decision.” . . . The Admirals say they will return for the 2021-22 season. . . .

Officials in the California government gave pro teams the OK to have limited attendance at upcoming days. However, Santa Clara County health officials stepped in and told the San Francisco 49ers that they still aren’t allowed to sell tickets to home games. . . . In a statement, county officials said that sporting events with fans in attendance “will not be allowed any time soon in Santa Clara county.” . . .

The New Orleans Saints will have 3,000 season-ticket holders at their game on Sunday against the Carolina Panthers. That total will increase to 6,000 for Nov. 15 and Nov. 22 home games. . . .

An outbreak of 34 positives in Vermont “can be traced to games played at a hockey rink earlier this month,” according to a report by CNN’s Nakia McNabb and Brian Ries. . . . A news release from the Vermont Department of Health states that the cases have been traced to a broomball league, as well as youth and adult hockey leagues. . . . There’s more right here. . . .

New Hampshire shut down all hockey activities in the state on Thursday, a move that is expected to last until at least Oct. 30. The move impacted at least 26 hockey leagues. . . . Beth Germano of CBS Boston reported that “more than 150 cases have now been linked to hockey in several outbreaks that state officials say have spread into communities.” . . . Germano added: “It’s unclear why the sudden spike in cases, but some are questioning if it’s out-of-state travel by some teams to tournaments and bringing the virus back.” . . . According to Gov. Chris Sununu, six outbreaks and 158 cases have been tied directly to hockey in the state over the past two months.

JUST NOTES: The Morden Blackhawks, a senior hockey team that plays in the South Eastern Manitoba Hockey League, said in August that it would be changing its nickname. That new nickname will be Bombers. That nickname has some history in the area, as the Morden Bombers played two seasons (1983-85) in the Central Amateur Senior Hockey League. . . . If you missed it on Monday, the IIHF released the scheduled for the 2021 World Junior Championship, which will be played in a bubble without spectators in Edmonton. The tournament will open on Dec. 25 with Switzerland meeting Slovakia at 11 a.m. PT (2 p.m. ET). It’s Germany and Finland at 3 p.m. PT (6 p.m. ET), and the day’s big one, Russia vs. U.S., at 6:30 p.m. PT (9:30 p.m. ET). I’m sure you will be able to schedule the carving of the turkey for the appropriate time. Canada opens play on Dec. 26 against Germany, 3 p.m. PT (6 p.m. ET). TSN’s complete telecast schedule, including 10 exhibition games, is right here. 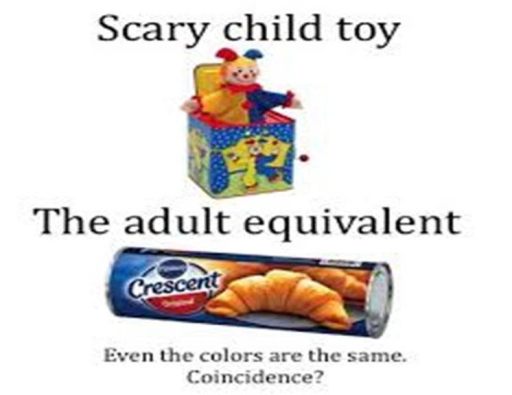