Jack Finarelli, aka The Sports Curmudgeon, offers up the perfect explanation as to why games are taking so long and when something might be done about it:

“Yes, much of the problem is the time between innings when the TV networks insert a profusion of advertisements. Having acknowledged that, let us come to the realization that it is those ads that drive major numbers of dollars into the league coffers and thereby to the owners. Those ads are not going away. So, the only meaningful way for MLB to address this is to stop all the time-wasting activities on the field. We know what they are; they have been chronicled in hundreds of places; the fact that there have not been changes to address them in any meaningful way can only mean that MLB does not see this as a problem worthy of resolving.

“So . . . I have abandoned any idea that the execs in MLB and/or the MLBPA care at all about this issue. This is the vector heading for MLB now and into the foreseeable future. Only when ratings drop enough for the TV networks to refuse to pay more for television rights will there be any real action to effect change.”

I'm getting just a little sick of Dog The Bounty Hunter and Kyrie Irving.

Mike Lupica of the New York Daily News, writing about the Kyrie Irving situation: “The Nets should look into getting rid of him sooner or later, seeing if there is possibly a taker for him, with all of his baggage, old and new, perhaps from one of the teams from the dumber states when it comes to COVID, and that means we’re talking about you Florida and Texas.”

Congratulations to these four women on becoming the first all-female officiating crew in a Canadian Junior A game.

The four women in the above tweet worked Sunday afternoon’s BCHL game between the Langley Rivermen and the host Surrey Eagles, who won 4-3 in a shootout. Grace Barlow and Megan Howes were the referees, with Melissa Brunn and Colleen Geddes on the lines. . . . For more, there is a BCHL news release right here.

Meanwhile, Katie Guay, an on-ice official since 2006, became the first woman to referee an AHL game on Saturday night when she was on the ice alongside Brandon Schrader as the Wilkes-Barre/Scranton Penguins beat the visiting Lehigh Valley Phantoms, 2-1. . . . On Sunday, Kelly Cooke became the second woman to referee an AHL game when she worked with Beau Halkidis as the host Utica Comets beat the Rochester Americans, 6-2. 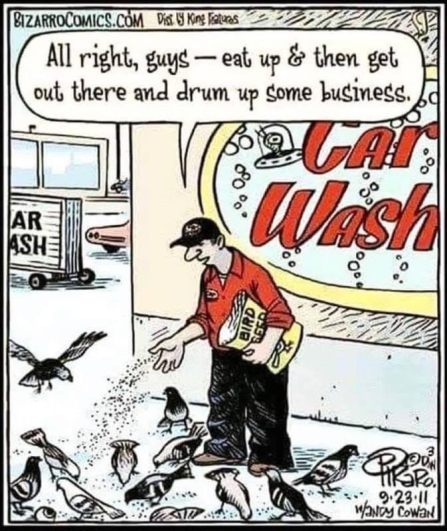 There were nine games played in the NHL on Thursday night, the second night of the regular season. My satellite TV package includes six TSN channels. The Toronto Maple Leafs and Ottawa Senators were playing on four of them, but all were blacked out. I have access to nine Sportsnet channels — the Pittsburgh Penguins and Florida Panthers were on three of them. . . . Sorry, NHL, but if you can’t do better than that you’re not going to attract new eyeballs. . . . As for me, I watched the NFL game (Tampa Bay Buccaneers and Philadelphia Eagles until the MLB playoff game between the Los Angeles Dodgers and San Francisco Giants started.

“Cleveland Browns sack-master Myles Garrett has decorated his front yard for Halloween with tombstones featuring the names and jersey numbers of opposing quarterbacks,” writes Dwight Perry of the Seattle Times. “What’s he handing out this year, Nestle Crunch?”

Perry, again: “The Mississippi state auditor has ordered ex-QB Brett Favre — who was paid $141 million over his 20-year NFL career — to return $828,000 in welfare money he was paid for speeches he never gave. The word for that is . . . speechless.” 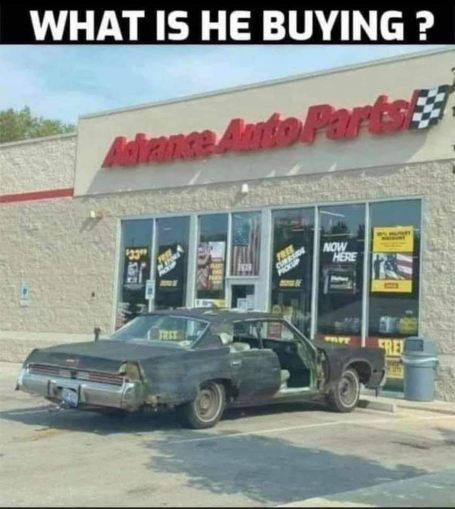 The WHL’s Victoria Royals had 15 skaters dressed, three below the maximum

allowed, when they met the Cougars in Prince George on Saturday night. When the teams played again on Sunday afternoon, the Royals, playing their fourth game in six days, were down to 13 skaters, including only eight forwards. . . . You are free to wonder at what point this becomes a safety issue for the players who are in the lineup. . . .

That was one of three WHL games played on Sunday. Some highlights . . .

There were nine WHL games on Saturday. Some highlights . . .

In Everett, G Koen MacInnes stopped 31 shots to help the Silvertips to a 3-0 victory over the Seattle Thunderbirds. . . . That was his first shutout this season and the fourth of his career. . . . F Jackson Berezowski (5) scored twice as Everett improved to 4-0-0. . . . Seattle (2-2-1) was without F Lucas Ciona, who drew a two-game sentence after taking a charging major for running into G Braden Holt on Friday night when visiting Everett won 5-4 in OT. . . .

#WHL SEA/EVT: @WHLsilvertips have yet to allow a goal at Angel Of The Winds Arena through two tilts as Koen MacInnes denies 31 for 4th career shutout (and picks up 20th career win in process). Jackson Berezowski picks up offence with second straight 2-goal game at home.

#WHL TC/POR: @pdxwinterhawks fight back from 0-3 down to grab 3rd win in a row. Complete feat in regulation for first time since 1/21/18 vs. Brandon (defeated Seattle in SO, 2/23/19). Marek Alscher finishes the job with first career WHL tally.

#WHL VIC/PG: @PGCougars Riley Heidt matches goal total from last year with his 2nd, this one a go-ahead game winner with just over four miles to go. 1 point back of last year's output in 18 fewer games. Viliam Kmec and Hudson Thornton earn 2 assist game from the backend.

#WHL SAS/MJ: @BladesHockey turn in at least four goals for the fifth straight game. This one belongs to Egor Sidorov who cracks a 3-3 deadlock with 5 and a half remaining. Robins collects fifth consecutive multipoint game and takes over League lead in scoring (13 pts).

#WHL MH/PA: @PARaidersHockey edge out Medicine Hat in a shootout after taking a 2-1 lead with goals under 4 minutes apart in 2nd frame. Cale Sanders finds back of the net for first time in 44 career WHL games. Reece Vitelli and Kaiden Guhle record first ever shootout goals.

#WHL CGY/RD: @WHLHitmen get their revenge from Friday's loss as newly-acquired Keagan Slaney leads the offensive charge with a goal and an assist in 2nd contest with new team, first-ever multipoint outing. Brayden Peters denies 25, both career shutouts against Red Deer.

#WHL REG/WPG: @WHLWpgICE double up Regina for a sixth win running. All 3 of Matthew Savoie's career goals have come against the Pats. 9 points in last 3 games jumps him to 2nd in League scoring. Zachary Benson earns game winner, 6th different player to do so.

RIP To Leo Boivin. The Hockey Hall of Fame Defenseman passed away today. Boivin played 1150 NHL games and is most remembered for his time with the #NHLBruins. Heaven got a good one today. They just cut down their goals against too. pic.twitter.com/wNcjxRCpHH

G Dawson Green came out of a Saturday MJHL assignment with two pucks — one for the shutout and one for the goal. . . . Green, a 20-year-old from Brandon, is in his first season with the Winnipeg Blues after playing two seasons with Neepawa. . . . On Saturday, before 112 fans at the RINK Training Centre in Winnipeg, he stopped 23 shots in a 3-0 victory over the Selkirk Steelers, and he put it away with an empty-net goal at 19:44 of the third period. . . . This season, Green is 9-0-0, 1.46, .944, with one goal.

Dawson Green had a night! 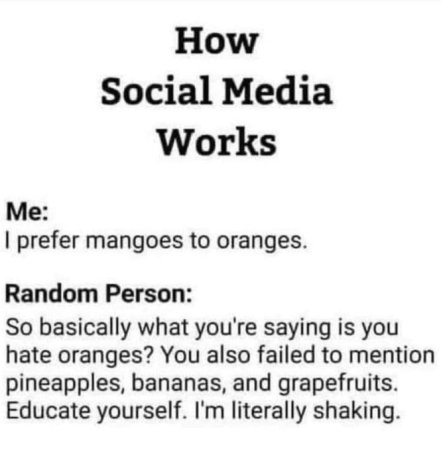 My Tweets
Join 4,631 other subscribers