After 1129 days, the Raiders are proud to pass @thewhl CROWN to the @EdmOilKings! Congrats to the entire organization! 👑

The Oil Kings last won the title in 2014 when they needed seven games to get past the Portland Winterhawks in the final. They also took seven games to sideline Portland in the 2012 final. Those teams also met in the 2013 final, with Portland winning in six games.

The Oil Kings went on to win the Memorial Cup in 2014, the last time a WHL team has won the national title.

Edmonton, the Eastern Conference’s No. 2 seed, skated through these playoffs in 19 games, going 16-3. The Oil Kings swept the No. 7 Lethbridge Hurricanes and No. 4 Red Deer Rebels before taking out the No. 1 Winnipeg Ice, 4-1.

The Thunderbirds, meanwhile, were the Western Conference’s No. 4 seed. They got past the No. 5 Kelowna Rockets, 4-1, then went seven games against both the No. 3 Portland Winterhawks and No. 2 Kamloops Blazers. In the process, Seattle became the first team in WHL history to win two Game 7s in the same playoff season on the road. The Thunderbirds trailed Portland, 3-1, in that series, then fell behind Kamloops, 3-2.

Last night, the Oil Kings came out determined to get more pucks and bodies to

the Seattle net. . . . F Jakub Demek (5) opened the scoring, on a PP at 7:15 of the first period, corralling a loose puck in the Seattle crease off a shot by F Josh Williams and tucking it home. . . . Edmonton went ahead 2-0 at 3:44 of the second period as D Kaiden Guhle set a franchise record with his eighth goal of these playoffs. The previous Oil Kings record belonged to Martin Gernát, who scored seven times in 2012. One year later, he scored six more. . . . Guhle was named the playoff MVP. . . . Guhle also played for the Prince Albert Raiders, who won the Ed Chynoweth Cup in 2019. That was the last time the WHL completed a playoff season as COVID-19 resulted in the cancellation of the 2020 and 2021 postseason. . . . F Jake Neighbours drew two assists. . . . After getting ahead 2-0, the Oil Kings went into a 1-2-2 defence that oftentimes looked more like 1-4. . . . Edmonton G Sebastian Cossa stopped 27 shots. He finished the playoffs at 16-3, 1.93, .919, with five shutouts. . . . Seattle got 34 saves from G Thomas Milic, including 20 in the first period when his guys were outshot, 21-4. . . . Edmonton was 1-for-4 on the PP; Seattle was 0-for-6. . . . Seattle was without D Tyrel Bauer, who served the second of a two-game suspension. . . . Edmonton played again without F Dylan Guenther. . . . The Oil Kings will join the host Saint John Sea Dogs of the QMJHL and the QMJHL-champion Shawinigan Cataractes at the four-team Memorial Cup tournament that opens on June 20 in New Brunswick.

#OHLChampionship #HAMvsWSR: For first time since 2013, the J. Ross Robertson Cup will be awarded after Game 7, forced by @SpitsHockey with their triumph in Game 6. After not scoring in series, Daniel D'Amico is the hero again with 2 goals, 1 shorthanded, 7 in 3 do-or-die games.

Meanwhile, the OHL championship for the J. Robertson Cup is going to a seventh game. The host Windsor Spitfires beat the Hamilton Bulldogs, 5-2, on Monday night to tie the series, 3-3. . . . They’ll decide the whole thing in Hamilton on Wednesday night. . . . F Daniel D’Amico led the Spitfires with two goals as they erased a 2-1 second-period deficit with the game’s last four goals. . . . F Logan Morrison had both Hamilton goals.

With his two goals, @BulldogsOHL Logan Morrison now ties Corey Perry on this list. Up to 18 straight games with a point, plus the last 4 from the regular season. Fourth 2-goal game of postseason (held goalless six times) after recording 3 in the first 68. https://t.co/3s98u7e2mk

Regina Leader-Post was there. No, he wasn’t competing for a spot on the Pats’ protected list; he was there in search of a story, and he found two. . . . For starters, John Paddock, the Pats’ general manager and head coach, told Vanstone that the plan is to build around F Connor Bedard, meaning that the organization is more likely to acquire players than to trade away their star. . . . That story is right here.

Vanstone also chatted with Paddock about a health scare with which the latter dealt during this hockey season. Paddock left the coaching game in early February and didn’t return as he dealt with COVID-19 and lymphoma. Everything seems under control now, though, and Paddock is planning on being behind the Pats bench when a new season arrives. That story is right here. 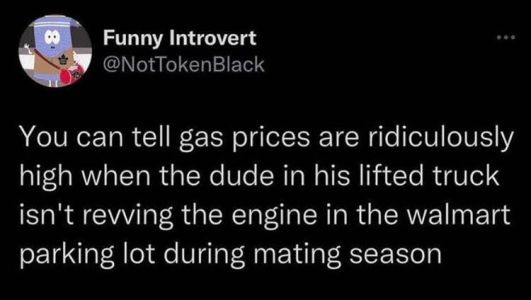 Before arriving in Toronto for a four-game series with the Blue Jays, the Baltimore Orioles placed OF Anthony Santander, one of their best hitters, and

southpaw reliever Keegan Akin on the restricted list. From Sportsnet: “The moves suggest Santander and Akin could not cross the border due to an insufficient COVID-19 vaccine status. Unvaccinated people cannot enter Canada or the United States without a quarantine period.” . . .

From the San Francisco Chronicle: The Golden State Warriors are going to their broadcaster bench for Game 5 of the NBA Finals on Monday night against the Boston Celtics. Tim Roye, the Warriors’ radio play-by-play announcer on radio station 95.7 The Game, tested positive for the coronavirus and was knocked out of action for the broadcast. Roye will also miss Game 6 Thursday in Boston. . . .

From The New York Times: The Rolling Stones postponed a stadium concert in Amsterdam on Monday, after Mick Jagger tested positive for the coronavirus. The announcement came shortly before the show was to begin and after some fans had already entered the stadium, the AP reported. . . .

From Entertainment Weekly: One day after performing on the Tony Awards, Hugh Jackman has tested positive for COVID-19 for the second time and will miss performances of ‘The Music Man.’ . . .

From ESPN News Services: NBA commissioner Adam Silver canceled plans to attend Game 5 of the NBA Finals between the Golden State Warriors and Boston Celtics on Monday night in San Francisco because of the league’s health and safety protocols. Silver typically attends all Finals games. The league did not say if Silver had tested positive for COVID-19 or been deemed a close contact of someone who had, nor did it release any details about his health. 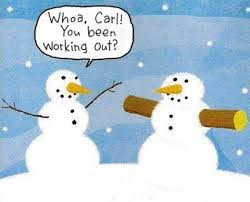 JUNIOR JOTTINGS: The MJHL’s Neepawa Titans have added Zak Hicks and Landon Cameron as assistant coaches. Hicks played in the MJHL with the Winkler Flyers under then-head coach Ken Pearson, who now is the Titans’ head coach. Cameron is a familiar face in Neepawa, having been involved with various levels of hockey in the community. 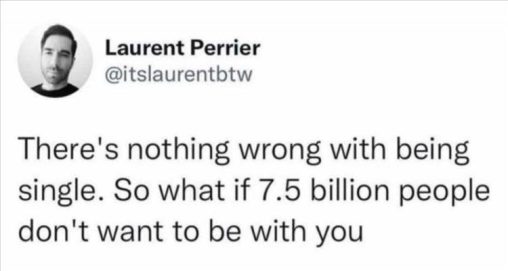