.@maddow: "If you could go back in time to Nov. 2016 and show the American public one headline that was real and from the future about the stakes of their vote … This Reuters headline might be a contender: 'Fmr. Labraoodle breeder was tapped to lead U.S. pandemic task force'."

REPORTER: “People tuning in are looking for information and guidance, not rumors.”

TRUMP: “I'm the president, and you're fake news.”

Under normal circumstances, I wouldn’t lead an entry with something as political as this.

I mean, this is the President of the United States of America making these statements. I mean, just when you thought the elevator had reached the basement, you find out there’s another level down there.

And today we will find out there is yet another level . . . and on Saturday there will be another and on and on it goes.

I mean, this is the President of the United States of America, and this really is scary stuff.

I mean, what kind of times are we living in when a doctor has to tweet this following an address by the President of the United States of American . . .

PLEASE do not inject anything into your body or ingest anything at all to kill the coronavirus. There is NO SUBSTANCE that will disinfect your body of the coronavirus from the inside. Don’t inject or drink bleach, soap, don’t do isopropyl alcohol, lysol, or ANYTHING WHATSOEVER.

So as I understand it:

– Trump is telling people to take a treatment for COVID-19 that will kill them.

– The only people that believe anything Trump says are his dedicated voter base. 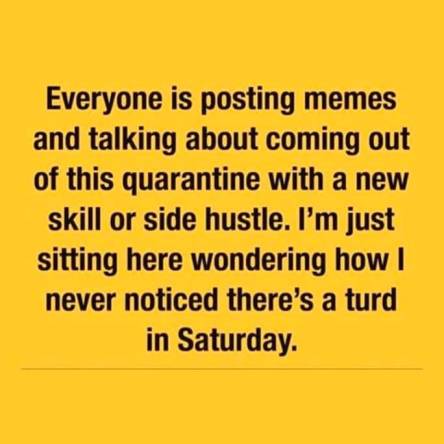 Newspaper coverage of the WHL took a real hit on Thursday when the Everett Herald laid off Josh Horton, whose primary beat had been the Silvertips. It was a beat he covered with discipline, enthusiasm and thoroughness. . . . One of the best young writers covering the WHL, Horton had been furloughed on March 26. The layoff notice came down on Wednesday. . . . These are tough times in the newspaper business, but if you’re in management and need a terrific young writer, you will want to check him out.

It’s official. . . . According to a statement issued Wednesday, the BCHL is “requesting

financial assistance from the provincial government to offset major losses for its teams due to the shutdown of the league.” . . . The BCHL has been shuttered since March 13, following the completion of the first round of its playoffs. . . . Of the BCHL’s 18 teams, 17 are located in B.C. The exception is the Wenatchee, Wash., Wild. . . . Chris Hebb, the BCHL’s commissioner, explained: “We have every intention of playing hockey next season, with all 18 of our teams, if we get the green light from Hockey Canada, as well as the provincial health authorities.“But the reality is we’ve identified potential financial issues down the road due to this pandemic and want to address these problems now. The league has already lent its support to our teams through a contingency fund, but it’s clear that more is needed.” . . . The news release is right here.

Good luck telling these guys you only want six innings from them … pic.twitter.com/rEK2J0vVs5

It was a tough day on the rodeo circuit as the Manitoba Stampede and Exhibition and the Calgary Stampede both announced that the 2020 events have been cancelled. . . . The Manitoba event is held annually in Morris, usually drawing around 30,000 people. It was to have been held July 16-19. . . . The Calgary Stampede, which draws more than one million visitors annually, had been scheduled for July 3-12. It has been held every year since 1923. . . .

Officials in Edmonton have announced that K-Days, their major summer event, has been cancelled. The 10-day exhibition was to have opened on July 17. . . . The city also has lost its Taste of Edmonton, Edmonton Folk Music Festival, the Fringe Theatre Festival, the Freewill Shakespeare Festival and its International Jazz Festival, at least for this year. . . .

Another terrific event that has been cancelled for this year is the Salmon Arm, B.C., Roots and Blues Festival. It was to run from Aug. 13-16. . . .

Track and field’s Diamond League has postponed the Prefontaine Classic (Eugene, Ore., June 7) and a meet in Paris (June 13), without announcing new dates. This means the Diamond League now has postponed or altered the first nine of its 15 events scheduled for 2020. . . .

Special day in my family! Happy Birthday to my son Jaxon, 11, and my dad Reggie, 70, who share the same birthdate! Love you! pic.twitter.com/QrATXcqCHP

The Thought for the Day from Jack Finarelli, aka The Sports Curmudgeon, this one originating with H.L. Mencken: “If a politician found he had cannibals among his constituents, he would promise them missionaries for dinner.”

Terry McFaul has been named the Kelowna Rockets’ head scout, taking over from Lorne Frey, who stepped back after Wednesday’s WHL bantam draft and now is a senior advisor. . . . McFaul, from Calgary, has been a member of the Rockets’ scouting staff for 29 years. 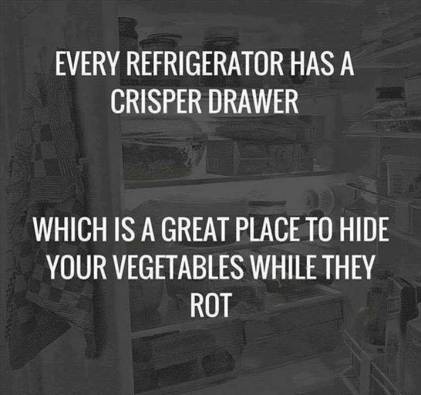 The AJHL franchise in Blackfalds, Alta., that is to start play in 2021-22, will be nicknamed 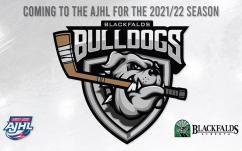 the Bulldogs. . . . “We selected Bulldogs because there is already an established familiarity with the Town of Blackfalds and their minor hockey association,” owner Doug Quinn said in a news release. “It was less about a lack of imagination and more about wanting to be part of an established team and its community.” . . . The announcement had been scheduled for April 4, but was changed due to the COVID-19 situation. . . . The Bulldogs will be playing out of the new Blackfalds Multiplex Arena. . . . In October, the AJHL’s board of governors OK’d the transfer of the Calgary Mustangs franchise to Quinn, who also will be the Bulldogs’ head coach. He is a former coach of the midget AAA Red Deer Optimist Chiefs. . . . Quinn, who is from Red Deer, played four seasons (1982-86) in the WHL, seeing time with the Nanaimo Islanders, New Westminster Bruins and Lethbridge Broncos. 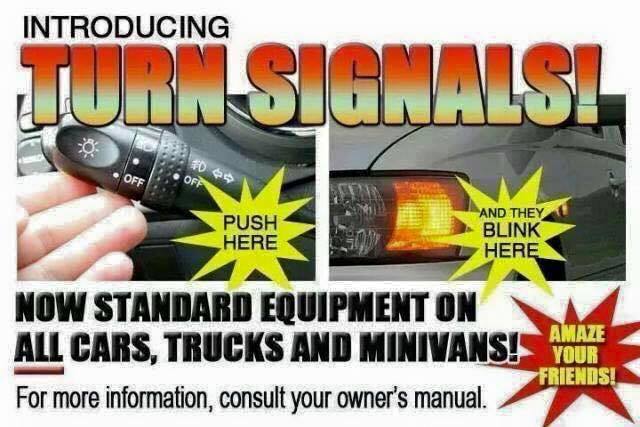