Who’s land are the NHL teams on?

In collaboration with agxgrpahics we wanted to share the importance of land acknowledgment and recognize the continuous relationship between Indigenous Peoples and its traditional territories. We have been in these lands since time immemorial 🧡 pic.twitter.com/BePaHCyTGo

in Brandon, Lethbridge, Moose Jaw, Prince Albert, Swift Current, Edmonton and Kennewick, Wash. . . . If you are planning to attend a game, make sure you check to see what restrictions are in place in terms of requiring proof of vaccination or a negative test, etc. And please be patient when entering the arena, keeping in mind that the folks doing the checking aren’t the ones who put the restrictions in place.

As the WHL opens its 2021-22 regular season, Ron Robison, its commissioner, said all is well with its vaccination mandate. . . . “We received excellent co-operation on that level,” Robison said in a video posted to the WHL’s website. “Prior to mandating, we had over 95 per cent and now we have 100 per cent of the players and staff fully vaccinated.”

The Jacksonville Jaguars are 0-4 after losing, 24-21, to the Bengals in Cincinnati on a last-play field goal on Thursday night.

Jaguars’ QB Trevor Lawrence now has lost as many NFL games as he did during his entire high school and college careers combined.

Guelph Storm on Thursday night, become the first female linesperson in OHL history. Welsh, from Blackstock, Ont., will be a part of the OHL’s officiating team for the 2021-22 season. . . . Welsh’s OHL debut came six nights after Alex Clarke, from Weyburn, Sask., became the first female linesperson in WHL history when she worked an exhibition game between the Regina Pats and host Moose Jaw Warriors. She will be working WHL games all of this season.

The SJHL’s Melville Millionaires haven’t had a good start to their season. . . .

The league announced on Sept. 23 that the team was being shut down indefinitely due to a positive COVID-19 test within the organization. . . . Now the league has suspended general manager/head coach Mike Rooney and five players for a total of 35 games for their involvement in “an incident on Friday, Sept. 24.” . . . Rooney drew a 10-game suspension and also was fined $1,500. . . . The SJHL hit each of the five players with a five-game suspension — G Alexis Giroux, 19; F Braden Larochelle, 20; D Aiden Robson, 19; F Nicolas Samson, 19; and F Charles Thomas-Larochelle, 18. . . . Steven Wilson of discoverweyburn.com reported that the discipline was handed down “after an off-ice incident,” but added “the exact nature of the incident was not disclosed by the league.” . . . The Millionaires were to have opened the regular season on Sept. 24 against the host Weyburn Red Wings. That game was postponed as were games scheduled for Sept. 25 and 29, and Oct. 1. The next Melville game on the schedule is Sunday against the host Kindersley Klippers. . . . With Rooney ineligible, one would suppose that first-year assistant coach Daven Smith will run the bench.

The greatest promotional idea in radio history except for one minor problem … pic.twitter.com/ikazMQBPHG

The New York Times has a daily email — The Daily — that subscribers can choose to receive. I found this interesting on Thursday morning:

“The United States owes its existence as a nation partly to an immunization mandate.

“In 1777, smallpox was a big enough problem for the bedraggled American army that George Washington thought it could jeopardize the Revolution. An outbreak had already led to one American defeat, at the Battle of Quebec. To prevent more, Washington ordered immunizations — done quietly, so the British would not hear how many Americans were sick — for all troops who had not yet had the virus.

“It worked. The number of smallpox cases plummeted, and Washington’s army survived a war of attrition against the world’s most powerful country. The immunization mandate, as Ron Chernow wrote in his 2010 Pulitzer Prize-winning biography of Washington, ‘was as important as any military measure Washington adopted during the war.’

“In the decades that followed, immunization treatments became safer (the Revolutionary War method killed 2 percent or 3 percent of recipients), and mandates became more common, in the military and beyond. They also tended to generate hostility from a small minority of Americans.” 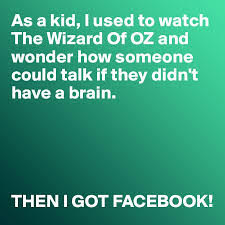 Were you even aware that there was a Ukrainian Hockey League before one player showed his racist side and then got less than a slap on the wrist for his disgusting action? . . . And now it isn’t about to go way. Let’s be honest here; the offender should have gotten a life sentence from hockey. Period. . . . Eugene Kolychev, who had been the league’s general manager, spoke out in favour of harsher discipline and was fired the next day. . . . And we wonder why this stuff just won’t go away. . . . It seems to me that the puck now is in the IIHF’s end of the ice.

I have spoken openly about #racism in Ukrainian hockey and the Ukrainian Hockey Federation FIRED me as General Manager of the #UHL today.

Will it solve the problem? No. Will it silence me? NO! 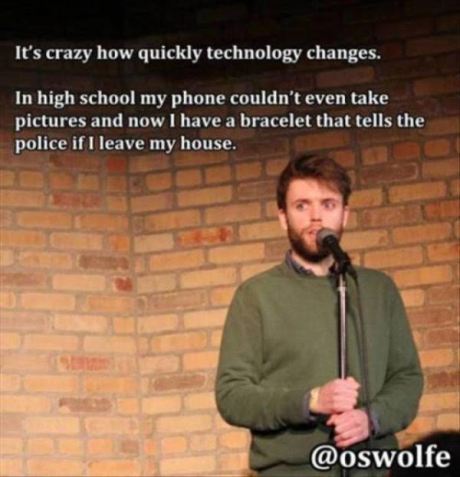 JUST NOTES: Former NHLer Andrei Nazarov (San Jose, Tampa Bay, Calgary, Anaheim, Boston, Phoenix, Minnesota, 1993-06) is back in the coaching game in the KHL. HK Sochi has fired head coach Evgeny Stavrovsky and replaced him with Nazarov, an ex-NHL enforcer who hasn’t had a coaching job since Neftekhimik fired him almost three years ago.