Ferris Backmeyer remained in the Pediatric Intensive Care Unit at B.C. Children’s Hospital in Vancouver on Wednesday, four days after a kidney transplant went awry. The four-year-old from Kamloops was extubated on Tuesday, and late, late that night her mother, Lindsey, wrote:

“At the moment she has an HD line on the right side of her neck, a central line on the left, a JP drain, an 8-inch wound on her abdomen, a femoral artline and a foot IV that has like 6 inches of plastic stopcocks with IV tubings running from it that get tangled in feet and really looks pretty uncomfortable.”

The HD line is for hemodialysis — she has been on 24 hours a day but hopefully will transition to once a day at some point today (Thursday). The JP drain is used to remove excess fluid after surgery.

This, folks, is a gritty four-year-old who has been through oh, so much.

But, hey, this girl’s got some spunk.

In the wee hours of Wednesday, Lindsey wrote: “She’s awake and asking for water and her soother and iPad! She hates that she doesn’t have an ‘outfit’ on. Unfortunately she has no idea it’s 12:30 a.m. She really wanted to sit up tonight and that’s just not a thing quite yet.”

There is a GoFundMe page that will benefit Ferris and her family right here.

WHL’s board of governors could vote today (Thursday) on a deal involving 50 per cent of the Regina Pats. . . . The sale involves four existing partners, with Gavin Semple and his son, Shaun, having tentatively agreed to buy out Todd Lumbard and Anthony Marquart. . . . As Harder reported, “Marquart is the founder and president of Queen City Sports and Entertainment Group, which purchased the Pats from the Parker family in the spring of 2014 for approximately $7.5 million.” . . . At the moment, the Semples own 50 per cent, with Lumbard, who is the team president, and Marquart holding the other 50 per cent. . . . Gavin and Shaun Semple own the Regina-based Brandt Group of Companies. . . . Harder’s complete story is right here.

You may recall that the AHL’s Henderson Silver Knights were to have played the Colorado Eagles in Loveland, Colo., on Monday, only to have the game postponed due to COVID-19 protocols. It turns out that the Silver Knights experienced a false positive, so things are back to normal there. 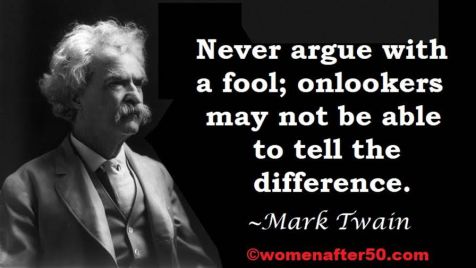 The NBA had 465 players tested since March 3 and experienced only two positive tests, both of which came prior to the all-star break. . . . Head coach Nick Nurse of the Toronto Raptors, who missed two games prior to the break because of COVID-19 protocols, is expected to return to the bench tonight against the Atlanta Hawks in Orlando, Fla. However, the Raptors remain without five players — OG Anunoby, Malachi Flynn, Pat McCaw, Pascal Siakam and Fred VanVleet. . . . With the U.S.-Canada border closed to non-essential travel, the Raptors are playing their home games in Orlando.

Joey Votto, the Cincinnati Reds’ veteran first baseman who is from Toronto, has tested positive. Votto, 36, will be away from spring training for an indefinite period. He was 4-for-9 in four exhibition games.

We are thrilled to have Isaac as a #HGB Player Ambassador. Isaac has donated 9 times, organized two team blood drives and joined @CanadasLifeline stem cell registry.

Clarkson’s men’s hockey team had its season halted on Wednesday. Although the school didn’t offer an explanation in a two-sentence news release, the speculation is that COVID-19 protocols are to blame. . . . Clarkson was to have played in an ECAC semifinal, but the withdrawal means that Quinnipiac will get a bye into the final, with Colgate visiting St. Lawrence in the lone semifinal. . . . Meanwhile, in the WCHA, Denver is going into the playoffs in Grand Forks, N.D., with only 16 skaters because it left eight players at home in quarantine. . . . College Hockey News reports that Colorado College also will have a short roster after having left an “unspecified” number of players in quarantine. . . . CHN has more on the situation right here.

CBC News — 111 new COVID-19 cases in Saskatchewan, below the province’s 7-day average of 140. One additional death is also being reported. 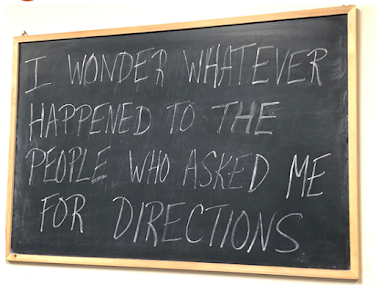 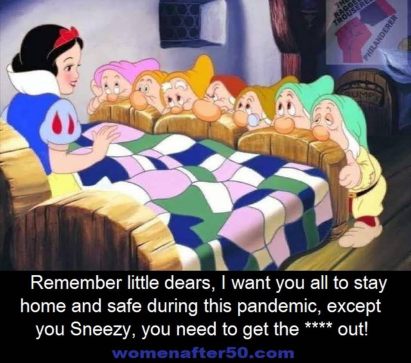