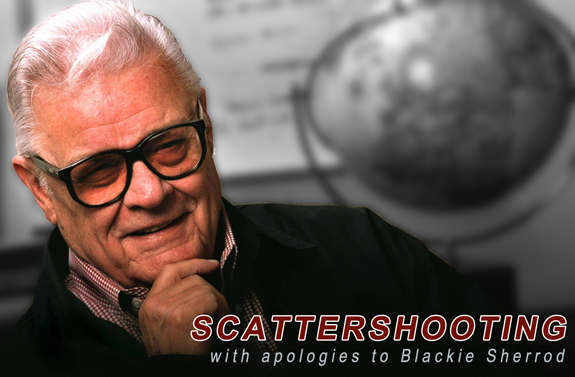 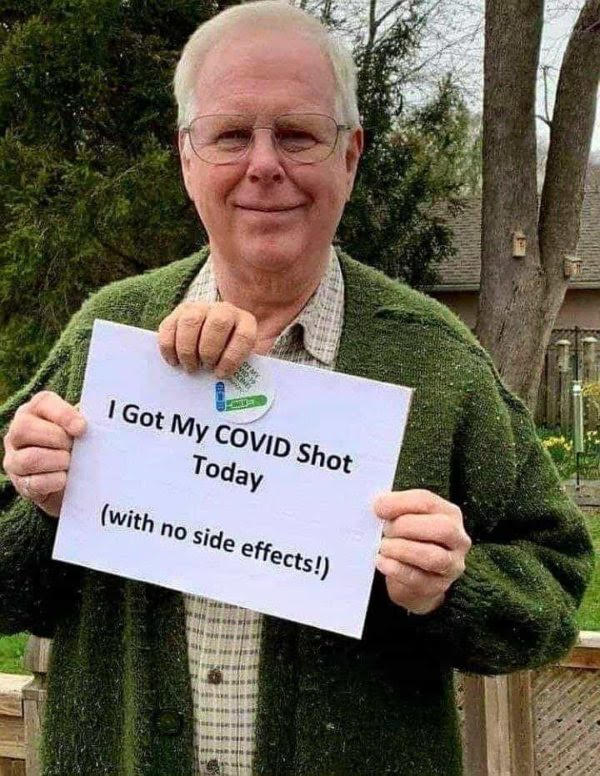 It has been a while since the sporting media has had access to locker rooms/dressing rooms, and it would appear that this situation will go on for a while longer. For starters, it seems the NFL is going to keep the warriors of the keyboards and the talking heads away at least during training camps and exhibition games. . . . The NFL, of course, is citing health concerns due to COVID-19, but this kind of access has come to be a real bone of contention in recent years. . . . During the pandemic, media has had to make do, for the most part, with Zoom calls. . . . Jay Rigdon of Awful Announcing writes: “The longer ‘no reporters in the locker room’ is the practice, the tougher it might be for reporters to ever get that privilege back again. If that happens, the job is going to look much, much different for sports journalists.” . . . Rigdon’s report is right here.

Meanwhile, in MLB, members of the media who are fully vaccinated will be allowed to have one-on-one conversations with team personnel on the field during pre-game warmups and batting practice. . . . Andrew Bucholtz of Awful Announcing has more on all of this right here.

French Tennis Federation president Gilles Moretton not taking questions after fining Osaka for doing the same isn't just ironic—it's predictable, and it's emblematic of how many powerful people see the world. They think there are different rules for them (because there are).

I haven’t watched a whole lot of these NHL playoffs, and I was reminded why after tuning in for the last half of the Wednesday night game between the Vegas Golden Knights and Colorado Avalanche. The inconsistent standard of officiating just never seems to change. The Golden Knights got away with a cross-check off a faceoff that should have been a double minor, then lost the game on a PP goal after a slashing call that was embarrassingly soft. . . . It’s too bad because that weak slashing call overshadowed what had seemed to be an awfully good playoff game.

Bruce Jenkins of the San Francisco Chronicle, reflecting on the number of injuries to key players in the NBA playoffs and whether a compressed regular season may be having an impact: “It would be such a sensible idea to shorten the schedule and lengthen the spells between games. Back-to-backs: never again. Long stretches of playing every other day: nope. Cut it to 58 games, each of the 30 teams playing the others twice each. Couldn’t be simpler, except for one thing: the greedy nature of billionaire owners. As Draymond Green put it so well on TNT the other night: ‘If it don’t make dollars, it don’t make sense.’ ” 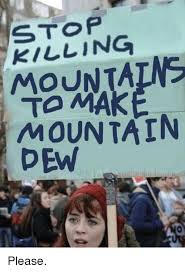 The Victoriaville Tigres won the QMJHL championship on Saturday afternoon, beating the Val-d’Or Foreurs, 3-2 in double OT, on a goal by F Alex Beaucage. . . . Victoriaville won the best-of-seven championship, 4-2, with all games played in Quebec City. The first game was played without fans; a maximum of about 2,000 fans was allowed for each of the last five games. Saturday’s announced attendance was 2,176. . . . The Tigres led 2-1 after the first period. . . . The Foreurs forced OT on F Jeremy Michel’s goal at 14:40 of the third period. . . . Beaucage won it at 1:01 of the second extra period.

#QPlayoffs #SeriesLHJMQ #VdOvsVIC: This is the third straight postseason the Final has ended in six games. Never happened before in League history. @TigresVicto scored 15 times in the series, ties the 2007 MAINEiacs (who also beat VdO) for fewest by Champion in last series.

“Head hits. Whether intentional, careless or completely accidental, that distinction matters only to the hitter, not to the player hit. Nor even much to the rest of us now. The back stories — it’s the sort of thing he would do, or wouldn’t do — who cares? It’s about Tavares not Corey Perry, Evans not Mark Scheifele.

“And we know now. Everybody knows. Not just the scientists. The media know. Ron MacLean knows. So do Elliotte Friedman and Cassie Campbell, so do Darren Dreger, Craig Simpson, Pierre LeBrun and all the others. They know. George Parros knows, Bill Daly knows, so do all the owners. Jeremy Jacobs, Geoff Molson, Larry Tanenbaum, they all know. Mark Chipman, David Thomson, Murray Edwards, Daryl Katz, Francesco Aquilini, Eugene Melnyk. They all know. Don Fehr, the head of the NHL Players’ Association, he knows. Gary Bettman knows.”

That complete piece is right here.

Got this from a Tour insider after Jon Rahm news broke.

Jon Rahm, the second-ranked golfer in the world, finished his third round with a six-stroke lead at the Memorial Tournament at Muirfield Village in Dublin, Ohio, on Saturday when he was told that he had tested positive for COVID-19. As a result, he had to withdraw from the tournament. . . . It’s interesting that Rahm didn’t get vaccinated until earlier this week when contact tracing found him to have been in close proximity to someone who had tested positive. . . . He was in line to win more than US$1.5 million. . . . Bob Harig of ESPN has more right here. 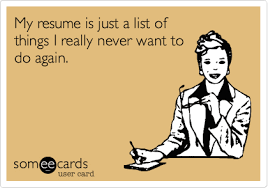 Soccer’s Canadian Premier League will gather its eight teams in Winnipeg and play 32 games from June 26 through July 24. Games will be played without fans at IG Field, the home of the CPL’s Valour FC and the CFL’s Winnipeg Blue Bombers. . . . Following the completion of the Winnipeg schedule, teams will return to their homes and hopefully complete their seasons with fans in the stands. 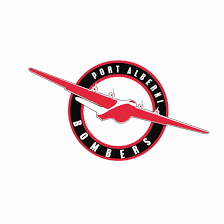 The Sarnia Sting selected G Taya Currie in the 14th round of the OHL’s Priority Selection draft on Saturday. The 16-year-old from Parkhill, Ont., thus became the first female player to be picked in the draft’s history. She is 5-foot-7, 143 pounds and catches left. She played in 2019-20 with the U-16 AAA Elgin-Middlesex Chiefs, but her 2020-21 season was cancelled because of the pandemic.

Dorothy will be taking part in her eighth Kamloops Kidney Walk, albeit virtually, today. If you would like to be part of her team, you are able to make a donation right here. . . . Thanks in advance for your generosity. 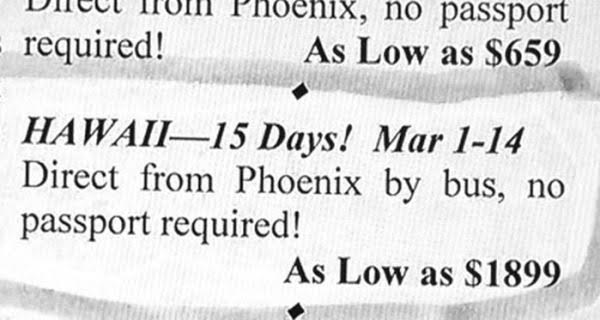