The WHL announced on Jan. 28 that it’s five Alberta-based teams would begin a 24-game schedule on Feb. 26. The Swift Current Broncos, who under what once

was normal circumstances, are in the Central Division, but they won’t be for these games. . . . On Friday, the WHL announced that its five U.S.-based teams will begin play on March 19, although it didn’t reveal how many games teams are hoping to play. According to the news release, the teams will “return to play in Washington state.” With Oregon not having yet approved a return to play, the Portland Winterhawks are expected to play ‘home’ games in Kent, while practising in Vancouver, Wash. . . . Washington Gov. Jay Inslee gave the WHL the OK to return earlier this week. . . . Details are sketchy, but what is known is that fans won’t be allowed at any of these games. . . .

Earlier Friday, it became apparent that the five B.C. Division teams won’t be playing games until perhaps the latter half of March. Pandemic-related restrictions that were to have expired in the province on Friday have been extended indefinitely and likely to be re-examined at month’s end.

With Dr. Bonnie Henry, the provincial health officer, giving her Friday update, Richard Zussman of Global B.C. tweeted: “On WHL hub city, Dr. Henry says they received a proposal in January that was rejected. Says they are buying time overall until the end of the month. Doesn’t look like anything will change until the end of February. ‘We want to work to salvage a spring season.’ “

There has been talk of having the Kelowna Rockets and Victoria Royals play out of a Kelowna bubble of some kind, with the Kamloops Blazers and Prince George Cougars doing the same in Kamloops. It isn’t known what would happen with the Vancouver Giants under that scenario.

And, please, let’s stop calling any upcoming games the 2020-21 regular season. Uhh, 2020 is in the rearview mirror and a maximum of 24 games does not a regular season make.

Meanwhile, the QMJHL isn’t likely to be playing games in New Brunswick for a

while after a public health spokesperson said Thursday that “it’s unlikely that restrictions for sports will be relaxed in the near future.” . . . With the Chicoutimi Sagueneens and Victoriaville Tigres on pause — the Tigres have had some positive tests among players; the Sagueneens were the last team to play the Tigres — the QMJHL has had to revise its schedule again. Victoriaville was to have played host to what the league is calling a ‘protected environment’ event, but that obviously won’t happen. So the next two such events are to be played in Quebec City and Shawinigan, from Feb. 12-18. There will be seven teams, including Chicoutimi, in Quebec City, with four teams playing in Shawinigan.

Former WHLer Colton Orr is the head coach of the NWHL’s Connecticut Whale, which pulled out of the league’s bubble format in Lake Placid N.Y., this week because of positive tests. Orr said that about two-thirds of the Whale’s players had tested positive. “We felt we had no choice,” Orr said, referring to a decision not play Monday against the Minnesota Whitecaps. “We had a choice to play that game, and our team chose not to play. We chose the safety of our players.” Orr added: “The team’s concerns and decision not to play were definitely validated and confirmed by the failure to maintain a controlled environment.” . . . The NWHL later cancelled the remaining games. That included the semifinals and final, both of which were to have been televised by NBCSN. . . . Orr was neither suspended nor fined for talking with the media about the virus attacking his team. 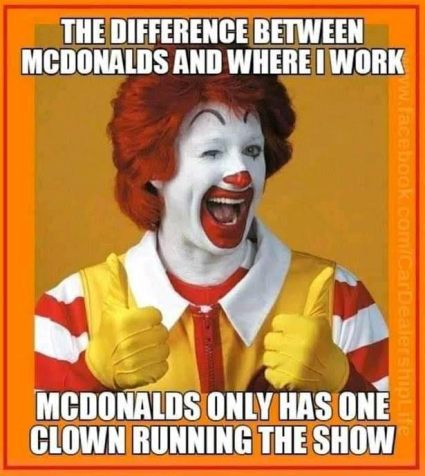 The Vegas Golden Knights returned to action on Friday night for the first time in 10 days, but the NHL still has four American teams on pause. . . . The Golden Knights, who had four games scratched, didn’t show much rust as they scored three first-period goals en route to a 5-2 victory over the visiting Los Angeles Kings. . . . Meanwhile, the New Jersey Devils won’t play again before Tuesday, while the Buffalo Sabres and Minnesota Wild will be idle until at least Thursday, and the Colorado Avalanche is on the shelf until at least Feb. 14. . . . The NHL has postponed 26 games since it opened its season on Jan. 13. None of those games involved any of the seven Canadian teams. . . .

I’m sure we’ll be hearing more about what happened with Kevin Durant of the NBA’s Brooklyn Nets while they were losing, 123-117, to the visiting Toronto Raptors on Friday night. Due to contact tracing, Durant was late getting into the game. He played 19 minutes, before he was taken out, again due to protocols. Durant, who tested positive in March, apparently was in contact yesterday with someone who was found to be positive during the game. 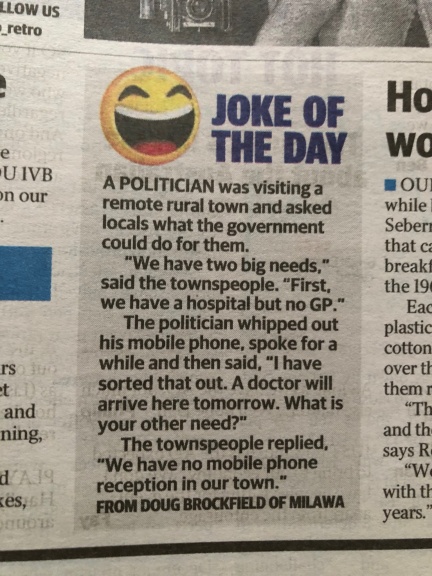 JUST NOTES: In recent days, the BCHL’s Prince George Spruce Kings have signed general manager Mike Hawes to a three-year contract extension. He is in his 10th season as the team’s GM. The Spruce Kings also have signed head coach Alex Evin to a two-year extension, while signing associate coach Lukáš Lomicky, assistant coach Jason Garneau and trainer Joel Walkey to one-year deals. . . . Hey, Sportsnet, whenever you want to stop showing us games involving the Boston Bruins, at least with their homer-centric mouthpieces doing the yakking, it would be just fine. . . . Former WHL/NHL F Jarome Iginla is the new head coach of the RINK Hockey Academy’s U15 prep team in Kelowna. Iginla, who owns a piece of the WHL’s Kamloops Blazers, has been coaching minor hockey, and his sons, Tij and Joe, in Boston for the past four seasons. TJ is a highly ranked 2006-born forward. 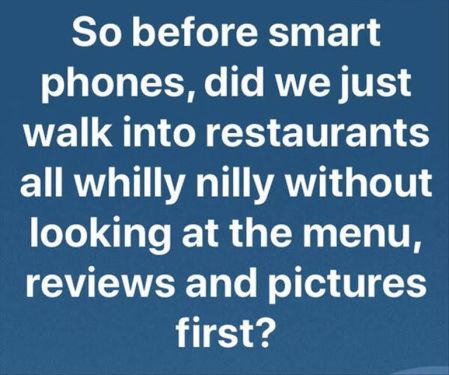