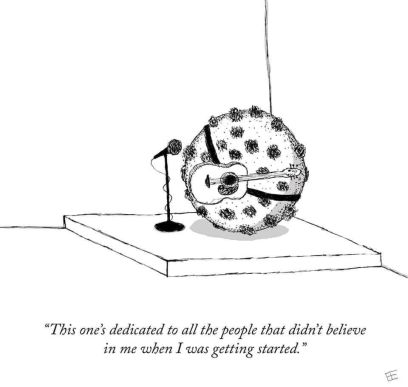 Cole Beasley, a receiver with the NFL’s Buffalo Bills, has said that he won’t get vaccinated, adding: “I may die of Covid, but I’d rather die actually living.” To which Ron Borges of si.com wrote: “How many times has this guy been hit on the head again?”

Bob Molinaro, in the Hampton Roads Virginian-Pilot: “Buffalo Bills anti-vaxxer, anti-masker Cole Beasley tweeted, ‘I may die of COVID, but I’d rather die actually living.’ What a drama queen. One who sings in the key of me. The comic irony of NFL players avoiding vaccine needles is that in their line of work, they get shot up more often than race horses.”

Jack Finarelli, aka The Sports Curmudgeon, drops the hammer on the nail with this one: “Joey Chestnut set a new world’s record in the Nathan’s Hot Dog Eating Contest on July 4. Chestnut ate 76 hotdogs — and buns, of course — in the 10-minute event. Here is a task for historians and observers of societal/cultural trends: At exactly what point did gluttony cease to be one of the seven deadly sins and become a sport?”

This is the first I have seen of a price range for @SeattleKraken tickets at @ShoWareCenter. pic.twitter.com/nEUCVeHhkl

Headline at The Onion on July 18, 2011: “U.S. Quietly Slips Out Of Afghanistan In Dead Of Night.”
Headline at the BBC on July 6, 2021: “US left Bagram Airbase at night with no notice, Afghan commander says.”

That’s the way to do it.
Copenhagen Post article #Copenhagen pic.twitter.com/ADz0TiP5zz

Shohei Ohtani of the Los Angeles Angels is going to pitch and DH in Tuesday’s MLB All-Star Game. If you haven’t been paying attention to him, you should. Here’s Angels manager Joe Maddon explaining why: “We all romanticize what it would have been like to watch Babe Ruth play — he pitched, really? I mean, you hear this stuff and it’s a larger-than-life concept. Now we’re living it. So don’t underestimate what we’re seeing.”

If you aren’t familiar with Kaye Kaminishi, please allow Google to be your friend. Kaminishi is 99 years of age now. He is the last surviving member of the Asahi baseball team — he played third base. Again, let Google be your friend. . . . The Asahi team was huge in Vancouver in the years before the bombing of Pearl Harbor. After the bombing, Kaminishi was one of those rounded up and taken to an internment camp in the Interior of B.C. . . . One day in June 2013, I visited his Kamloops home. The plan was to write a short story about Kaminishi’s exploits on the badminton court. I ended up writing a pair of lengthy stories on a man who didn’t have a bitter bone in his body despite the wrongs that had been forced upon him. He really and truly is a remarkable human being.

I spent some time over the past few days watching the visiting Detroit Tigers play the Minnesota Twins. And what a treat it was to listen to Jim Kaat, who was riding shotgun with play-by-play man Dick Bremer. The ex-southpaw known as Kitty is 82 now but he hasn’t lost a step. It was just so great to listen to someone whose analysis wasn’t full of launch angles, exit velocities, spin rates and barrel rates.

Canada Soccer has cancelled a bunch of 2021 national championships due to the pandemic. From a news release: “Canada Soccer’s Toyota National Championships, which include the U-15 Cup, U-17 Cup, Jubilee and Challenge Trophy, as well as the Eastern and Western Masters competitions, have been cancelled for 2021 in respect of the ongoing challenges of the COVID-19 pandemic related to participant health and safety.”

So . . . England scored in the second minute to take a 1-0 lead over Italy in Sunday’s UEFA Euro Cup final at London’s Wembley Stadium. Italy, of course, went on to win on penalties, after which the fun started in the city streets. Gee, instead of blaming the three young fellows who came up empty in penalties, perhaps England fans should be wondering why their favourites didn’t push harder for a second goal during regulation time. 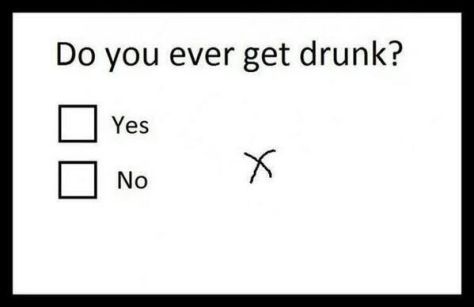 At least 13 players have withdrawn from the British Open that is scheduled to start Thursday at Royal St. George’s. That includes Masters champion Hideki Matsuyama, who is isolating after testing positive for COVID-19, and Bubba Watson, a two-time Master champ who came in contact with someone who was positive.

Sorry Denver!!! I was very much looking forward to attending festivities over the next few days. Even had an awesome little surprise Tuesday …But unfortunately I have been bitten by the big ugly animal called Covid 19!!!See you all in September #33 @Rockies @MLB

Right-hander Aaron Nola was to have started Sunday for the Philadelphia Phillies against the host Boston Red Sox. But he had to be scratched after being placed on the COVID-19 injured list, along with RHP Connor Brogdon, LHP Bailey Falter and 3B Alec Bohm. . . . Bohm was taken out of Saturday’s game against the Red Sox after testing positive. . . . Nola, Brogdon and Falter went on the list as close contacts. Brogdon and Falter both played in Saturday’s game; in fact, Falter got the victory in an 11-2 triumph. . . . I was watching the Phillies and Red Sox on Sunday and Boston’s TV crew mentioned that neither team has reached the 85 per cent vaccination threshold needed for some restrictions to be loosened. . . .

Meanwhile, the Seattle Mariners placed RHP Yusei Kikuchi on the COVID-19 list on Sunday. He tested positive after showing symptoms, but is fully vaccinated. He since has tested negative, and needs just one more such result in order to be cleared to play in Tuesday’s All-Star Game. . . . The Mariners went over the 85 per cent threshold late in May.

The need for blood has risen as Covid restrictions ease and more medical procedures and emergency surgeries are performed.🩸

Follow the lead of Player Ambassador @paddockmax31 who is making time to donate blood this summer. Book your appointment at https://t.co/05HSVY5U9w . pic.twitter.com/62dkv9vXyP

JUST NOTES: Chadd Cassidy is the new general manager and head coach of the USHL’s Omaha Lancers. Cassidy spent the previous five years coaching at the Northwood School in Lake Placid, N.Y. In Omaha, he replaces former WHL player David Wilkie, 47, who, according to a news release, “stepped down earlier to pursue other opportunities.” Wilkie played four seasons (1990-94) in the WHL, playing with the Seattle Thunderbirds, Kamloops Blazers and Regina Pats. . . . The Val-d’Or Foreurs have signed Maxime Desruisseaux, 37, as their new head coach. He had been an associate coach with the Victoriaville Tigres. In Val-d’Or, Desruisseaux takes over from Daniel Renaud. Shortly after Val-d’Or lost to Victoriaville in the QMJHL final, the Foreurs announced that they and Renaud had gone their separate ways by mutual agreement. 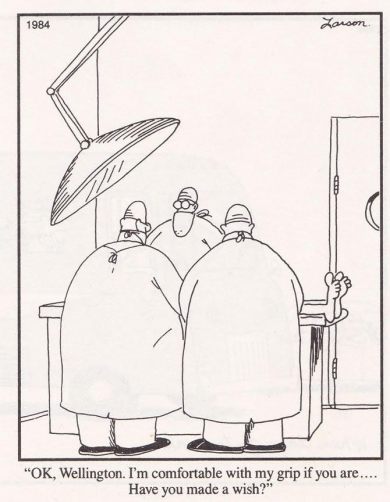