Here's a cartoon from 1930. Almost 100 years ago. We learn nothing. pic.twitter.com/QvZXm6tFay

Some news from CBC on Sunday morning: “Nova Scotia is reporting 133 new cases of COVID-19, 117 of which are in the Central Zone. There are 822 known active cases. 34 people are in hospital, including 6 in ICU. The Nova Scotia Health Authority lab is still facing a backlog of tests to process.”

So . . . I’m thinking that the Nova Scotia government did the right thing in pulling the plug on the IIHF Women’s World Championship. Perhaps the IIHF should be taken more to task for not having a Plan B, considering the times in which we live. . . . And considering what is going on with the numbers in Alberta these days, how seriously will the IIHF look at Edmonton when it comes to playing host to the event in August?

As has become commonplace the past year, the virus is calling the shots.

💔 "Mitch was an exceptional umpire, but more importantly, Mitch was an even better person." Condolences continue to pour in for @BaseballAlberta & #WCBL umpire Mitch Ball, who passed away early Saturday morning from #COVId19 complications. #Baseball #YQL https://t.co/odpFD4ZYjJ

I spent 7 years in Lethbridge with @WHLHurricanes It’s my second hone. Today the best rink guy in the @TheWHL passed away with COVID & he has 6 children and adopted another 2. Mitch Ball is a staple in Lethbridge. I hope people can help his family https://t.co/rxoKyMFdhg

Yes, the virus is calling the shots at the World women’s curling championship in Calgary, too. Positive tests among broadcasters resulted in the postponement of Sunday’s morning draw and also means no televised draws until Tuesday at the earliest. . . . Folks, we still have miles to go before we’re out of this so get vaccinated if you want to be able to watch sports in person in the fall of this year.

And then there’s the Olympic torch relay in Japan where eight participants have tested positive. That’s eight. So far. . . . The six most recent positives were involved in traffic control and all wore masks. . . . The Olympic Summer Games are scheduled to being in Tokyo on July 23. Maybe. 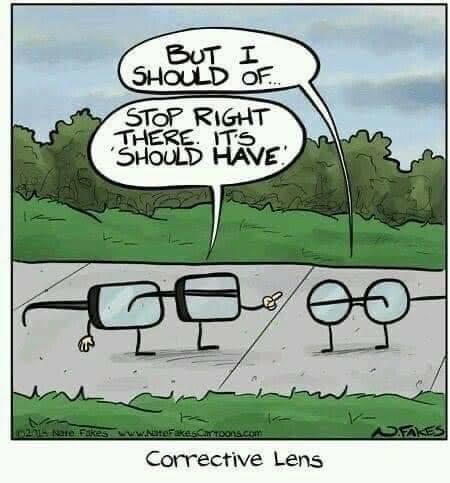 “NFL owners want a crackdown on taunting — as in, more penalty flags — for such offenses as players standing over a prone opponent, getting in an opponent’s face, pointing fingers or Tom Brady flashing his seven Super Bowl rings after throwing a TD pass,” writes Dwight Perry of the Seattle Times. “OK, just kidding on that last one.”

The Prairie League, an independent baseball league that has teams in Idaho, Colorado, Montana and Utah, has decided that its games this season won’t include extra innings. Instead, tie games will be decided with home run derbies. One player from each team will have five opportunities to homer. If it’s still tied after that, it’ll be sudden-death. . . . Yes, it’s one more sign that baseball’s apocalypse is near.

Something to think about: Quarterback Trevor Lawrence, the first player selected in the opening round of the NFL draft on Thursday, never lost a game in four seasons of high school play. Then he went to Clemson and never lost a game in three seasons with the Tigers. . . . Then he got drafted by the Jacksonville Jaguars, who have lost 116 games over the past 10 seasons, including 11 of 12 in 2020.

More numbers of interest: This is the 54th season for the Oakland A’s in California. Before arriving there, they spent 54 seasons as the Philadelphia Athletics.

Headline at fark.com: Arsenal fans protest owner Stan Kroenke, told to get in line behind entire city of St. Louis.

The WHL’s developmental season is into the stretch run, with fewer than two weeks remaining. . . . The Manitoba and Saskatchewan teams finished up their schedules in the Regina hub last week. . . . The five Alberta teams will conclude this week, with the last game on Thursday. . . . The U.S. Division is to wrap things up on May 11, with the B.C. Division finishing on May 12. . . .

In the meantime, there were five games on Sunday . . .

F Cole Fonstad scored twice, including the winner, and added an assist as the

Don’t forget that my wife, Dorothy, is preparing to take part in her eighth Kamloops Kidney Walk, albeit virtually, on June 6. If you would like to be part of her team, you are able to make a donation right here.