The NHL had a rough day on Wednesday as COVID-19 continue to wreak havoc with American teams.

The latest team to feel its bite is the Minnesota Wild, which has had its games

postponed at least through Tuesday after adding five players to the COVID protocol list. Those five players — F Nick Bjugstad, F Nick Bonino, F Joel Eriksson Ek, F Marcus Johansson and D Jared Spurgeon — all played in Tuesday’s 2-1 loss to the Colorado Avalanche in Denver. . . . The Wild had put F Marcus Foligno on the list prior to Tuesday’s game. . . . The teams were scheduled to meet again on Thursday, but it will be the 18th game postponed this season which is barely three weeks old. . . . The Avalanche put F Tyson Jost on the COVID list on Wednesday. So a lot of eyes are watching the Avalanche as things move forward. . . .

As of Wednesday evening, the COVID protocol list included 40 players, 17 of them from the New Jersey Devils. They added three more players to the list yesterday. . . .

The Vegas Golden Knights returned to the practice ice on Wednesday morning, but head coach Pete DeBoer and assistants Ryan Craig and Ryan McGill weren’t there. Neither was D Alex Pietrangelo, who is on the NHL’s COVID-19 protocol list. . . . The Knights, who haven’t played since Jan. 26, are scheduled to return Friday against the visiting Los Angeles Kings.

Hearing the WHL has received approval from the province of Saskatchewan to hold a bubble in Regina. Still waiting for Manitoba to allow Brandon + Winnipeg to join.

The QMJHL’s Chicoutimi Sagueneens and Victoriaville Tigres have been put

into 14-day quarantines, thus bringing to an end the four-team “protected environment” games that were being played in Chicoutimi. . . . The Tigres have experienced four positive tests so all players and staff are in quarantine. The Sagueneens had to follow suit having last played the Tigres. . . . The other two teams in the bubble — the Val-d’Or Foreurs and Gatineau Olympiques — met last night, instead of on Feb. 7 as had been scheduled, and the other games were postponed. 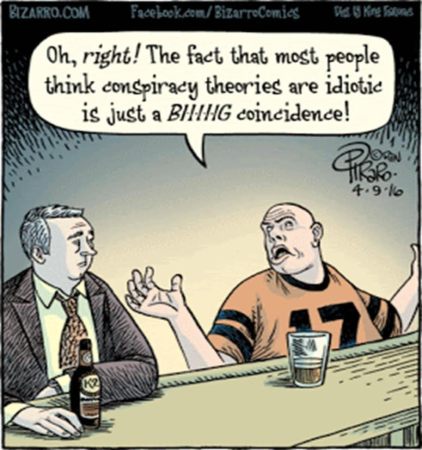 The National Lacrosse League announced Wednesday that it has given on plans to hold a shortened season this spring “due to uncertainties arising from the ongoing pandemic.” The league said it now will “move to start a traditional season in the fall of this year.” . . . In a news release, Nick Sakiewicz, the NLL commissioner, said: “We have gone through many scenarios, including playing a bubble season in Canada in April, but the logistical challenges, including the recently announced tighter travel and quarantine restrictions across the Canadian border have required us to pivot. We have decided to focus on playing a full season in our markets, starting in the fall of this year.” . . .

Hockey Calgary has cancelled the remainder of what it called its “traditional hockey season,” effective Feb. 3. It says it will focus on providing development. . . .

Due to the continuing state of emergency and related government measures, including the ban on amateur competitions and sports in winter stadiums, the Czech Hockey Federation decided to end the Czech Second League, the women's, youth and junior competitions @czehockey

The American Collegiate Hockey Association has cancelled its 2021 national championship events for men’s Division 3 and women’s Division 2 due to the pandemic. . . . Craig Barnett, the ACHA’s executive director, said in a news release: “While we had hoped to have Nationals for both the M3 and W2 divisions this season, there simply are not enough teams playing at each level in the midst of the pandemic to warrant having a Nationals event.” . . . Brandon’s Assiniboine Community College Cougars play in the ACHA. . . .

The NWHL and the Olympic Regional Development Authority (ORDA) have agreed, due to new positive COVID-19 tests and the resulting safety concerns for the players, their respective staff & the community that the remainder of the 2021 NWHL Season in Lake Placid have been suspended.

From CBC Sports’ The Buzzer, by Jesse Campigotto: “All of (Thursday’s) Australian Open tuneup matches were cancelled. A worker at a hotel in Melbourne where some 600 players and support staff are quarantining tested positive for the coronavirus. So play was suspended for at least a day at the six warmup events currently taking place ahead of the Feb. 8-21 Grand Slam. Everyone is being tested before organizers decide what to do next.” . . .

B.C. School Sports has cancelled its 2021 winter season tournaments. The move was made official in a memo that went out to schools earlier this week. That means no provincial basketball championships at the Langley Events Centre this spring. 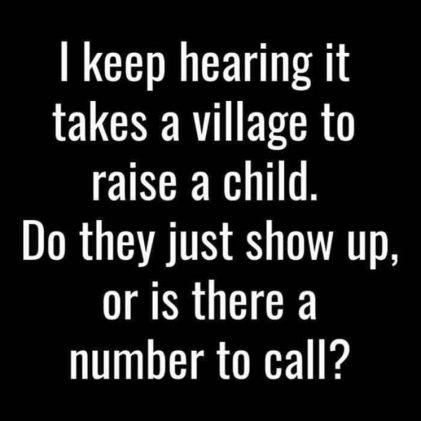 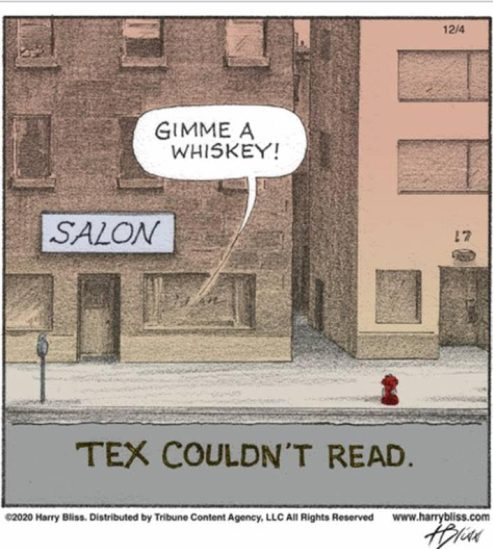