The following is a statement from NBA Chief Communications Officer Mike Bass: pic.twitter.com/8gfK5iVXs8

The U.S. is in the process of exempting pro athletes from any restrictions that were placed on them because of the pandemic. Chad Wolf, the acting secretary of homeland security, signed an order on Friday that provides exemptions from any regulations barring pro athletes from entering the U.S.  . . . “Professional sporting events provide much needed economic benefits, but equally important, they provide community pride and national unity,” Wolf said in a statement. “In today’s environment, Americans need their sports. It’s time to reopen the economy and it’s time we get our professional athletes back to work.” . . . According to Wolf’s statement, the DHS is going to work with pro leagues “to identify the specific athletes, essential staff, team and league leadership, spouses, and dependents covered by this exemption.” . . . There has been no indication that the Canadian government will follow suit, meaning pro athletes entering Canada will have to self-isolate for two weeks upon arrival. 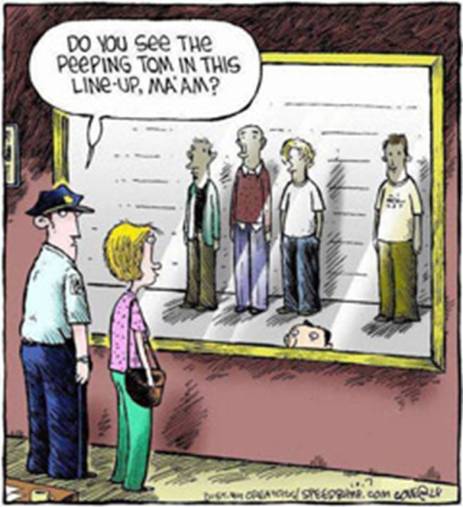 “The University of Kentucky — winners of 24 national cheerleading championships in the past 35 years — dismissed the team’s adviser and entire coaching staff after an investigation revealed a culture of hazing, public nudity and alcohol use during team retreats,” writes Dwight Perry of the Seattle Times. “In keeping with the theme, they’ll get paid a total severance of $2.50 in four installments — 2 bits, 4 bits, 6 bits, a dollar.”

Seeing so many crowd scenes today of people close together and not wearing masks.
Do they realize the point of Memorial Day is to honor the dead, not to try to join them?

Here’s Jack Finarelli, aka The Sports Curmudgeon, with another Thought for the Day, this one from H.L. Mencken: “The whole aim of practical politics is to keep the populace alarmed (and hence clamorous to be led to safety) by menacing it with an endless series of hobgoblins, all of them imaginary.”

Andrew Cuomo, the governor of New York, has told pro teams that they are free to return to their facilities and to hold training camps. “I believe that sports that can come back without having people in the stadium, without having people in the arena — do it! Do it!” he said. ”Work out the economics, if you can. We want you up. We want people to be able to watch sports. To the extent people are still staying home, it gives people something to do. It’s a return to normalcy. So we are working and encouraging all sports teams to start their training camps as soon as possible. And we’ll work with them to make sure that can happen.” . . .

Liga MX, Mexico’s top soccer league, has cancelled the remainder of its men’s and women’s seasons and won’t declare champions. The move came after eight players from the Santos Laguna club tested positive on Wednesday. The positives came despite none of the players showing any symptoms. . . .

The English Premier League has reported two positives from its second round of testing, with them coming from two different unidentified teams. The first round resulted in six positives from tests of 748 people. The second round covered 996 people. Those testing positive are in seven-days of self-isolation. . . .

The Belarusian Cup went to BATE Borisov with a 1-0 victory over Dynamo Brest. There were 5,761 tickets sold to the game, far fewer than normally would be available. Fans were asked to respect physical distancing, but many sat in groups and few wore masks.

Quinton Dunbar, a cornerback acquired by the Seattle Seahawks from the Washington Redskins, had a chat session with reporters a few days ago. About being traded to the Seahawks, he said: “You just want to feel wanted at the end of the day.” . . . A few hours later, a warrant was issued for his arrest on armed robbery charges.

Here’s the gang at fark.com with a summary of The Last Dance: “Knowing their owner is going to fire the coach and disband the team at the end of season, the Bulls put it all on the line to win the championship. Hey, wait, that’s the same plot as ‘Major League.’ ” 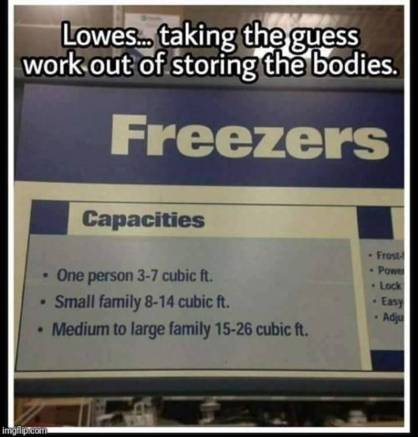 Auzzie Chambers has been named assistant general manager and director of scouting for the BCHL’s Victoria Grizzlies. . . . Chambers has been scouting for the Grizzlies since January after working with the Powell River Kings. . . . According to a Grizzlies news release, Chambers, who is 17 years of age, “was the youngest person to ever take the General Manager & Scouting Course at Sports Management Worldwide, where he just completed his Hockey Analytics course.” . . . In his new position, Chambers will work with Craig Didmon, the general manager and head coach.

Dave Shyiak, a native of Brandon, has signed on as the associate head coach with the St. Cloud, Minn., State Huskies. Shyiak, a former head coach at the U of Alaska-Anchorage, spent the past six seasons as associate coach with the Western Michigan Mustangs. Andy Murray, the Mustangs’ head coach, is from Souris, Man., which is near Brandon. . . . With the Huskies, Shyiak fills a spot created by the retirement of Mike Gibbons.

Scott Fellnermayr has been named interim head coach of the NAIT Ooks for 2020-21. He had been the team’s full-time assistant coach. Fellnermayr moves up to replace Tim Fragle, who has moved on after four years to become the general manager and head coach of the BCHL’s Trail Smoke Eaters. . . . Fellnermayr played four seasons (2012-16) with the Ooks. He later spent two seasons as the team’s video coach, before becoming the full-time assistant last season.

With our annual Kidney Walk having been cancelled, my wife, Dorothy, is raising funds in support of a ‘virtual’ walk that is scheduled for June 7. All money raised goes to help folks who are dealing with kidney disease. . . . You are able to join Dorothy’s team and put a smile on her face by making a donation right here. . . . Thank you.

The ’85 Bears, another of ESPN’s terrific 30 for 30 shows, was on one of TSN’s channels on Saturday. Near the end, Mike Singletary, the former all-world linebacker, was leaving after a visit with a failing Buddy Ryan, who had been the team’s defensive coach. . . . “The older you get,” Singletary said, “the more goodbyes you say.” . . . Oh boy, isn’t that the truth. 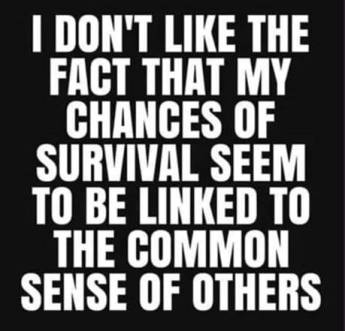