One of the greatest, and yet also perhaps the most tragic, sitcom episodes ever. #NeverForget

MOVIN’ ON UP: Shaun Clouston, the Kamloops Blazers’ general manager and head coach, moved into a tie for 12th on the WHL’s all-time victory list as his club beat the Seattle Thunderbirds, 5-1, in Kent, Wash., on Wednesday night. . . . That was Clouston’s 465th victory — he also has been the head coach of the Tri-City Americans (16) and Medicine Hat Tigers (375). Clouston, 53, now is tied with Dean Clark and Kelly McCrimmon. . . . The Blazers are scheduled to meet the Winterhawks in Portland tonight. A Kamloops victory would lift Clouston into a tie with Jack Shupe and Peter Anholt for 10th on the list. . . . Kamloops (15-2-0) is to play the Silvertips (16-0-1) in Everett on Saturday.

SHARE AND SHARE ALIKE: It turns out that the Tri-City Americans and Kelowna Rockets are sharing not one, but two goaltending coaches. . . . The Rockets acquired G Talyn Boyko from the Americans on Nov. 7. Eight days later, the Rockets announced that Eli Wilson, the Americans’ goaltending coach, would be their goaltending coach, too. It turns out that Kelowna general manager Bruce Hamilton had asked Tri-City GM Bob Tory about sharing Wilson. Tory agreed, as long as Wilson, who lives in Kelowna, would continue to spent one week a month with the Americans. . . . What the Rockets’ news release didn’t mention is that Liam McOnie has joined them as a goaltending consultant. McOnie, who has worked with Wilson for five years, also is a goaltending consultant with the Americans. McOnie also is the general manager and head coach of the junior B North Okanagan Knights of the Kootenay International Junior Hockey League, who play out of Armstrong, B.C. 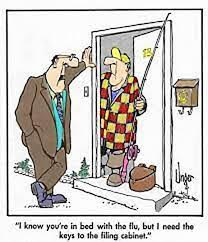 A tip of the Taking Note fedora to F Cole Carrier of the Regina Pats. . . . Carrier, 19, was pointless with the Pats leading the host Medicine Hat Tigers 3-2 and

fewer than five minutes remaining in the third period on Tuesday night. . . . He then scored three straight goals — at 15:05, 16:23 and 18:45 — in a span of 3:40 to finish off Regina’s 6-2 victory. . . . As quick as that was, Carrier was 3:16 shy of the WHL record that is held by F Jim Harrison. On Dec. 5, 1966, Harrison scored at 19:31, 19:44 and 19:55 of the third period to give the Estevan Bruins a 6-5 victory over the Pats. According to the Regina Leader-Post of Dec. 5, 1966, Harrison, who also had two assists, “scored the winner . . . after the Bruins had pulled goalie Gordon Kopp for an extra attacker.” The story didn’t indicate why the Bruins had pulled their goaltender in a tie game, but perhaps there was a faceoff in Regina’s zone and Estevan coach Ernie (Punch) McLean chose to play a hunch. . . . Harrison did it in the first season of what was then known as the Canadian Major Junior Hockey League. . . . At that point, Harrison had 40 points, including 18 goals, in Estevan’s first 20 games. . . . That season also was the first for McLean as the Bruins’ head coach. He and Bill Shinske had been among 35 shareholders who had purchased the team from Scotty Munro during the 1965-66 season. . . . Carrier, from Strathcona, Alta., came out of Tuesday’s game, his 19th this season with eight goals. He went into the season with four goals in 44 games.

Raiders HC Habscheid on the weird delay and his ejection. "The video was down, so both sides agreed, 'let's just play, it's the same for everybody,' and then made some interesting comments. I just wished them a Merry Christmas, and that was that."

Prince Albert head coach Marc Habscheid would have been better off to spend his money on postage stamps and send Christmas cards to referees Adam Bloski and Troy Murray, who handled the Raiders’ 5-1 loss to the visiting Moose Jaw Warriors on Wednesday night. . . . As Jeff D’Andrea noted in the above tweet, Habscheid came out of the dressing room with his team to start the third period, offered up Christmas greetings and then wasn’t around when the puck was dropped. . . . There wasn’t anything on the WHL’s website late Thursday night, but surely the league will dip into the wallet of the WHL’s winningest active coach (560 victories).

THE TWOS HAVE IT: The Portland Winterhawks were beaten, 3-2 in OT, by the Kelowna Rockets on Wednesday night. Later, Andy Kemper, the Winterhawks’ historian, informed us via Twitter that this “was the 86th time in Winterhawks history that a game ended in a 2-2 score after regulation.” Furthermore, he pointed out that in those games, Portland had 22 victories, opponents had 22, and 22 ended in ties. In games that needed a shootout, Portland has 10 victories and opponents have 10 victories.

IN THE Q: The QMJHL’s Acadie-Bathurst Titan fired head coach Mario Durocher on Thursday, with assistant coach Greg Leland moving up at least on an interim basis. The Titan are 9-9-2. . . . Leland signed with the Titan on July 3, 2020. . . . Durocher, 58, is a veteran coach who first coached in the league in 1992 when he was an assistant coach with the Sherbrooke Faucons. He had been behind the Titan’s bench since November 2018. . . . In Victoriaville, the Tigres signed general manager Kevin Cloutier to an extension that runs through the 2026-27 season.

JUST NOTES: I was doing some searching through Regina Leader-Post archives the other night and discovered that the sports section featured a regular column — Curling with Hack Waight. Yes, those were the days. . . . When the CHL’s weekly rankings showed up on Wednesday, the top four slots were occupied by WHL teams — in order, the Winnipeg Ice, Everett Silvertips, Kamloops Blazers and Edmonton Oil Kings. . . . All four teams won that night. That improved Winnipeg’s record to 20-1-0, with Everett at 16-0-1, Kamloops at 15-2-0, and Edmonton at 15-3-3. . . . There will be a party in Whistler, B.C., to celebrate the World Hockey Association’s 50th anniversary. You do remember the WHA, don’t you? The party will run from Oct. 6 through Oct. 9 of 2022. Harrison Brooks of Pique Newsmagazine has more right here.

COACHING CHANGE WITH RUSSIAN JUNIORS: Sergei Zubov, a former NHL defenceman who has two Stanley Cup rings, will be the head coach of the Russian entry at the World Junior Championship that is to open in Edmonton and Red Deer on Dec. 26. Oleg Bratash was to have been the head coach, but he now is an assistant coach, along with Alexander Titov and Vladimir Filatov. It appears that the change was made because of Zubov’s better understanding of the English language. . . . As Bratash explained to Martin Mark of iihf.com: “At the tournament we will speak a lot with the organizers, there will be a strict COVID-19 protocol, and Sergei speaks English as a result of his experience of living in North America. Furthermore, he has coached in the KHL. These aren’t major changes.” . . . Zubov won WJC gold with the Soviet Union team in 1989. He won Stanley Cups with the New York Rangers (1994) and Dallas Stars (1999). . . . The Russian junior team will open camp with medicals at Novogorsk on Dec. 1 and will wrap it up on Dec. 14. . . . You are going to want to watch Russia, assuming F Matvei Michkov makes the roster. Michkov, who turns 17 on Dec. 9, has two goals and three assists in 11 games with SKA St. Petersburg of the KHL. He also totalled 28 points, including 17 goals, in 11 games with two MJL teams. 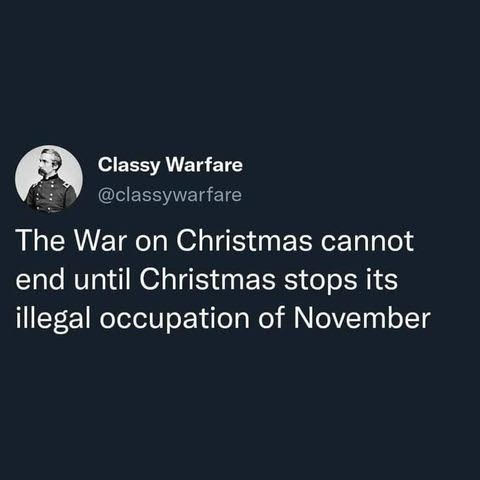 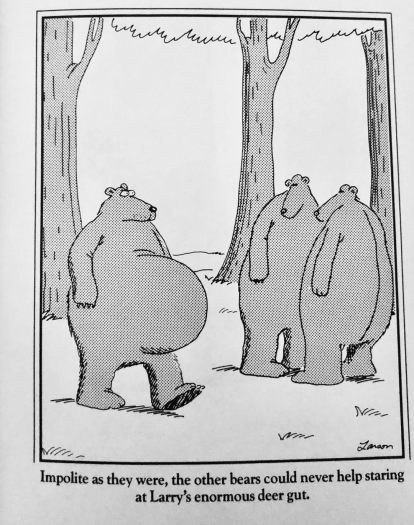