Dr. Bonnie Henry, B.C.’s provincial health officer, announced on Tuesday that capacity limits will remain in place until at least Feb. 16. That means that the NHL’s Vancouver Canucks and the WHL’s five B.C. franchises won’t be able to open up their arenas to 100 per cent capacity for at least another month. . . . “We are still in a pandemic, as much as we would like to be over it,” Dr. Henry said during a news conference. . . . Dr. Henry also said that the rate of transmission and number of hospitalizations in B.C. haven’t been higher since the start of the pandemic almost two years ago. . . . The latest restriction on building capacity was announced on Dec. 17 with the hope that it would be in place for a month. Now it seems that it will be there for at least another month.

The WHL issued its weekly injury/roster report on Tuesday, one day after the

league put the Winnipeg Ice on pause “out of an abundance of caution due to pending further test results for COVID-19 with players and staff.” . . . The weekly report listed 24 players in COVID-19 protocol, with 30 having come out of protocol. . . . The Ice didn’t list any players in either category. . . . So let’s no take the roster report as anything resembling gospel. OK? . . . BTW, the Seattle Thunderbirds, one of three teams not to have been shut down to this point, had 10 players in protocol as of Tuesday, with two others having been cleared to return. . . . The Kamloops Blazers and Vancouver Giants didn’t show anyone out or returning, despite officials from both organizations having said last week that the majority of players and staff had tested positive at some point. . . . The Brandon Wheat Kings and Kelowna Rockets are the other two teams not to have had to pause activities. The Rockets listed two players in protocol, and the Wheat Kings one. 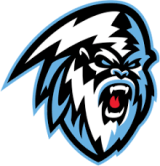 night, but that didn’t happen. The WHL announced on Monday that it had postponed the game pending results of those tests with the Ice. The WHL didn’t issue an update on Tuesday. . . . The Ice last played on Saturday against the Warriors in Moose Jaw. . . . This isn’t the Ice’s first run-in with COVID-19. On Dec. 27, the WHL announced that the Ice had three players and/or staff in protocol. On Jan. 8, Winnipeg was one of 15 teams that were put on pause by the WHL. The Ice was cleared to return to team activities on Jan. 10. . . . Winnipeg is scheduled to visit the Prince Albert Raiders on Friday night.

Saturday doubleheader in Kelowna. The Royals then rode their bus to Prince George, where they were beaten, 5-3, by the Cougars on Tuesday night. The teams will play there again tonight. . . . The Royals will get back on the bus after that and head for home where they are to entertain the Vancouver Giants on Friday and the Everett Silvertips on Saturday. By then, they will have played six games in nine nights. . . . Before this stretch is over, the Royals will have played 10 games in 16 nights. . . . Victoria listed 12 players on this week’s injury list — five in COVID-19 protocol, two week-to-week, two day-to-day, one two-to-four weeks and two season-ending.

An AJHL First! Tonight’s goal by @sgsaints goaltender Tristan Martin is believed to be a first in the 58-year history of the Alberta Junior Hockey League. https://t.co/5KiWCGMVeE

ICYMI, Jim Matheson, Postmedia’s veteran hockey writer in Edmonton, and Oilers F Leon Draisaitl exchanged words during a Tuesday media availability. It was all rather interesting and, at the same time, totally harmless, something that would happen more often if reporters had access to dressing rooms. The pandemic, of course, has changed those rules. . . . But, in this instance, sheesh, the social media world exploded, with a lot of the venom towards Matheson being spewed by those enjoying the anonymity that is so popular with so many members of the peanut gallery. 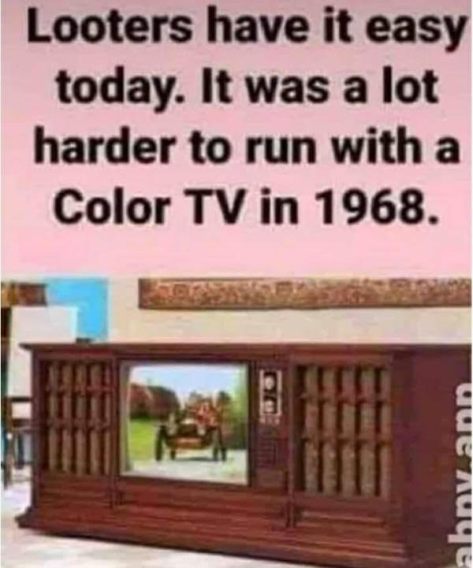