“A pro surfer attacked by a shark off Jacksonville Beach, Fla., nixed a hospital visit so he could go to a bar and share his story,” reports Dwight Perry of the Seattle Times. “And then it was time to go back, grab his board and hang nine.”

“CFL commish Randy Ambrosie has been known to puff out his ample chest and gab about transparency. So how about ordering the Argos to release the head count at BMO Field, Commish Randy. We know it’s as bad as a bear’s breath, but why is the number a secret?” . . . It is because of notes like this that Patti Dawn Swansson, aka The River City Renegade, is a regular read here. . . . Her latest file is right here.

Here’s one more bit from Swansson, and, yes, I wholeheartedly agree with her: “Why are our teenage boys playing high-level hockey tournaments during the dog days of August? Bobby Orr and Wayne Gretzky weren’t on the ice 12 months a year. Why should these kids be?”

If you were able to watch the visiting Boston Red Sox and New York Yankees in one or both ends of a doubleheader on Saturday, you got a real treat — Bob Costas handled the play-by-play in place of Michael Kay, who is recovering from surgery to repair a vocal cord. . . . A real baseball fan, Costas didn’t forget to mention the late Pete Sheehy in one of his many anecdotes. . . . His presence meant lots of anecdotes and not a lot of numbers. . . . With Costas, Paul O’Neil and David Cone in the booth, it was an enlightening double-dip. Unless you are a Red Sox fan, of course, because the Yankees swept the Beantowners, 9-2 and 6-4.

Dorothy and I live about 20 km east of Kamloops, just off the Trans-Canada Highway. Spent some time on that highway this weekend and I just want to thank all the Albertans for visiting with us and spending their money here, especially on our over-priced gasoline.

BTW, we were driving west on the Trans-Canada Highway going up the big hill that runs through Kamloops on Sunday afternoon. A driver in front of us moved into the left lane in preparation of passing a big rig, so I moved over, too. We both were doing 100 km/h in a 100 zone. I checked the rearview mirror and the driver behind me was giving me the palms-up ‘get the hell outta my way’ gesture, never mind that there was a car in front of us. . . . Once we got past the big rig and back into the right lane, Ms. Palms-Up jammed it to the floor and zoomed past in a cloud of exhaust. . . . The real miracle of our highways is that there aren’t more accidents, especially when you consider the number of idiots who think they are the only ones on them.

Trump says of new tariffs on China "They're paying for these tariffs. We're not."
And to think we once knocked George H.W. Bush as being out of touch with consumers because he was unclear on the concept of a supermarket scanner.

NFL training camps are rolling, which means that Hard Knocks, the show produced by NFL Films and HBO, is about to hit the air. (It starts on Tuesday.) . . . This time, it’s in the camp of the Oakland Raiders. . . . Here’s Scott Ostler of the San Francisco Chronicle setting the stage: “That damn ‘Hard Knocks’ will be a distraction, says the football team that has sucked for decades, was homeless for months before sulking back to the Oakland Coliseum, and recently signed one player who arrived in a hot-air balloon, and another who will sit out two games because, according to a police report, he allegedly threatened to kill mortuary workers when they wouldn’t let him cut off his dead father’s head for research.”

After another “retirement’ by Urban Meyer, Jack Finarelli, who can be found at SportsCurmudgeon.com, noted: “If you look at leaving a job as a head coach in college football as akin to divorce, then Meyer is the Zsa Zsa Gabor of the Gridiron.”

The pooh-bahs who run PAC-12 football are crying in their milk because of what they see as a lack of attention from fans who live in the Eastern time zone. So the deep thinkers are contemplating starting games at 9 a.m. Pacific time. . . . As someone who lives in the Pacific time zone, I will say that this is one of the dumbest ideas I have ever heard. . . . The afore-mentioned Jack Finarelli, The Sports Curmudgeon, offers: “Starting games at 9 a.m. Pacific means that the entire atmosphere of PAC-12 games will change. Instead of energetic and aroused fans in the stadium who might not be able to pass a breathalyzer test because they have been tailgating/partying for six hours before the game, the fans will be hungover from Friday night and/or still asleep in the dorms/frat houses. . . . The fan-experience at college football games is built around energy and adrenaline and enthusiasm. Some of those intangibles will be in shorter supply if the games start on Saturday morning at 9 a.m.” . . . But, hey, those TV numbers!

Pete Carroll, the head coach of the NFL’s Seattle Seahawks, mentioned the other day that L.J. Collier, a first-round draft pick, would be out “a bit” with an ankle injury. Brett Miller, a sports desker at the Seattle Times, tweeted: “Carroll famously undersells injuries, so I’m not even certain Collier is alive after reading this.” 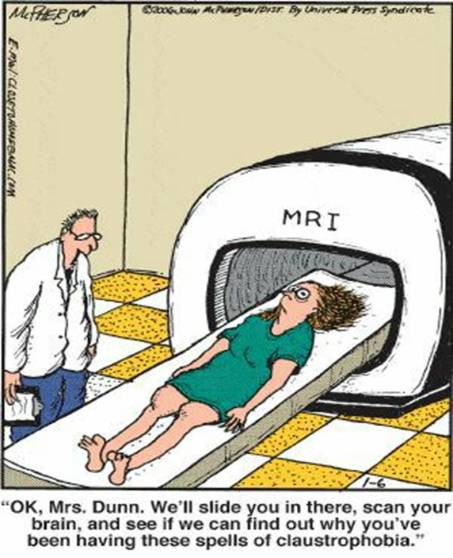