When you spend most of a rainy Sunday and a Monday evening watching the NFL on TV, you realize that you really have forgotten how bad a lot of commercials are. I’m pointing a finger at you, Subway.

On the subject of the NFL, do we write off the New Orleans Saints and Pittsburgh Steelers without quarterbacks Drew Brees (thumb) and Ben Roethlisberger (elbow), respectively? . . . And what of the New York Jets without Sam Darnold (mononucleosis) and Trevor Siemian (ankle), and the Jacksonville Jaguars without Nick Foles (shoulder)? . . . Then there’s the Carolina Panthers, who have Cam Newton (foot), and we won’t even get into Oliver Luck who walked away from the Indianapolis Colts and football before the season began.

Mike Reilly of the B.C. Lions is the only one of the nine quarterbacks who were starters to begin the CFL season not to have been injured to this point. Might the NFL be headed for the same kind of season in terms of injuries to quarterbacks?

On a hot summer day in 1971, nothing beat riding my bike to 7-11 and getting a slurpee in one of these baseball cups. I drank so many slurpees, I collected most of them. pic.twitter.com/YVNuJB1HWs

Two questions from Dwight Perry of the Seattle Times: “1. Has there ever been a more fitting NFL team to tank than one called the Dolphins? . . . 2. Is White Sox rookie pitcher Dylan Cease destined to become the team’s stopper?”

There is not one toy in any store in 2019 that can touch this. pic.twitter.com/itXygrOOA3

The Lethbridge Hurricanes, one of the WHL’s four community-owned teams, held their AGM on Monday night and reported a profit of $282,168 for the 2018-19 season. . . . Meanwhile, if you’re wondering how much a WHL championship is worth to a community-owned team playing in a smallish arena, well, the Prince Albert Raiders told their shareholders on Tuesday night that they made $633,314 last season. That comes a year after the Swift Current Broncos reported a profit of $561,500 in 2017-18, their championship season.

You cannot over-estimate the job done in Lethbridge by general manager Peter Anholt and Terry Huisman, the GM of business operations. Remember that this is a franchise that WHL commish Ron Robison recommended be sold to private interests. “It’s not to say that this community organization can’t get things turned around,” Robison said in May 2015. “But we think, when you look at the franchise moving forward, that private interests would be in the best interest of the club.” . . . Not enough shareholders listened, Anholt rode in on his white horse, and the rest, as they say, is history. . . . It’s just too bad that the WHL’s board of governors didn’t see fit to put the 2020 Memorial Cup tournament in Lethbridge instead of Kelowna because the Hurricanes and their fans deserve it.

Have been out and about a bit over the past couple of days. Have decided that I will vote for any candidate who promises to ban all of those gawdawful election signs. 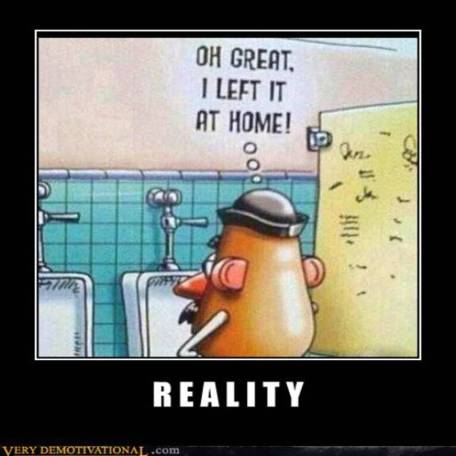 By now, chances are that you have seen that TV commercial featuring the A&W guy at Mosaic Stadium in Regina. It seems that the commercial, which is all about the Beyond Meat Burger, has caused some controversy on the flatlands. . . . There is more right here from 3DownNation, while Adrienne Ivey, a Saskatchewan rancher, has her say right here. . . . And now the Roughriders, like QB Cody Fajardo evading pass-rushers, are scrambling to distance themselves from all of it. The Regina Leader-Post has more on that right here.

Baseball, as we all know, is a game of numbers and statistics, moreso than any of the other major sports. But every once in a while something comes along that defies belief. . . . For example: Manager Bruce Bochy of the San Francisco Giants has managed in the bigs from 1995-2019. On the morning of Sept. 10, his lifetime record was 1995-2019.

Sheesh, it must be boring to be a fan of the New England Patriots. Two weeks in and they’re 2-0, having outscored the opposition, 86-3. And in their next game, on Sunday, they get to beat up on the — wait for it! — visiting New York Jets.