Look at this photo for more than five seconds and you’ll be able to hear it. pic.twitter.com/9SVlsdsmSR

The New York Yankees and host Houston Astros combined to use 14 pitchers — seven apiece — in Game 6 of the ALCS. The game, won 6-4 by the Astros as they won the series, took four hours nine minutes.

On Oct. 13, 1960, Pittsburgh’s Bill Mazeroski hit a ninth-inning home run to give the Pirates a 10-9 victory over the Yankees in Game 7 of the World Series. That game featured nine pitchers, five by the Yankees, and took two hours 36 minutes. 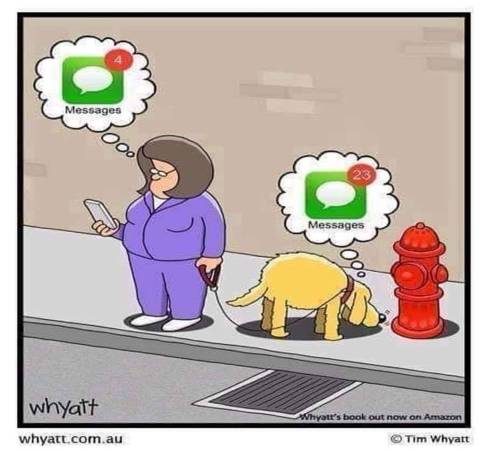 I really don’t know what was more fun — social media in the two weeks before the Canadian election or social media on Tuesday, the day after said election.

With the NBA regular season opening this week, Jack Finarelli, aka The Sports Curmudgeon, writes: “I would like to pose a rhetorical question to the players on the team that wins the NBA Championship next June. I am sure that many — if not most — of those players would choose not to accept an invitation to go to the White House as part of their championship celebration — and I have no problem at all with that. Here is my question: If President Xi Jinping of China invites the NBA champions to come to his office for an honorary visit, would you go, or would you stiff the President of the PRC? . . . Oh, while I am at it, let me ask Commissioner Silver what his position might be in this circumstance?”

Patti Dawn Swansson, the River City Renegade, writes: “Tiger Woods has taken up the quill and will write a memoir to tell the ‘definitive story’ of his life as a golf prodigy and icon. So we’ll finally get the answer to that burning question: ‘When Elin found out about all the blonde cocktail waitresses and escorts that Tiger was shagging, did she attack him with a nine-iron or a pitching wedge?’ ” . . . There is a lot more Swansson gold right here. 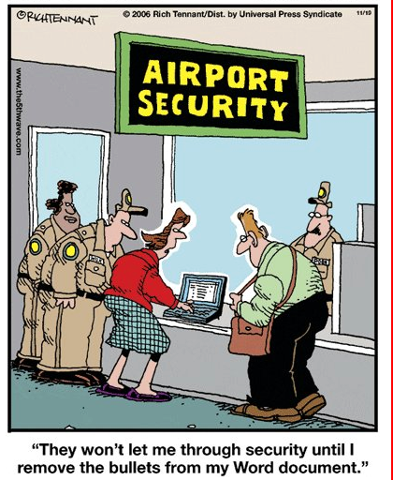 “Some 310 birds crashed into the windows of the NASCAR Hall of Fame building in Charlotte, N.C.,” reports Dwight Perry of the Seattle Times. “Even more stunning, the birds were chimney swifts, not racing pigeons.”

So we’re all in favor of Dairy Queen bringing back hockey puck sundae cups, right? I don’t think I need to take a head count here. pic.twitter.com/r8uB0A67eE

Alexander Gulyavtsev is the head coach of the KHL team Amur Khabarovsk. He is from the Russian city of Perm, as is Victor Gashilov, a referee in a game on Monday. During that game, an unhappy Gulyavtsev told Gashilov: “I’m going to set fire to your car in Perm.” . . . The KHL has fined the coach 300,000 rubles, or about US$4,700. . . . Gulyavtsev later said it was a joke. As he put it: “I just said car; it’s not as if I said apartment.” . . . The score in the game? Dynamo Moscow won, 5-1.

In all of hockey, there may be nothing more over-rated than the game-day morning skate. In an era when the importance of rest finally is being recognized, more and more teams are doing away with something that has been there seemingly forever. Here is Mike Sullivan, the head coach of the Pittsburgh Penguins, explaining why he has done away with them to the Pittsburgh Post-Gazette’s Jason Mackey: “It’s like, ‘Why does the whole league have morning skates?’ It reminds me of why my mother cut the side of the hams off before she cooked ‘em. I asked her, ‘Why do you cut the sides of the hams off?’ She said, ‘I don’t know. Because that’s how my mother taught me.’ So I asked my grandmother. I said, ‘Why do you cut the side of the hams off before you put ’em in the oven?’ She said, ‘That was easy. I didn’t have a pan that was big enough.’ That’s my analogy.”

Here’s Greg Cote of the Miami Herald: “Kenyan superstar runner Eliud Kipchoge broke the 2-hour marathon barrier in 1:59.40.2, a once unfathomable feat. I once covered 26.2 miles even quicker, but didn’t get credit because I was in a car.”

A @SeattleTbirds practice in Cranbrook this morning, then on to Red Deer. pic.twitter.com/brGulXTjGk