I debated posting this but I think it's important to remind people that COVID is killing real people.

People like my grandfather who I tweeted about a few weeks ago on Remembrance Day.

Since then, the virus got into his care home, and he died this morning. https://t.co/8IAvtDLB8u

Hartley Miller, the analyst on Prince George Cougars’ home broadcasts and the king of radio in that city, weighs in right here on the pandemic-related road that the WHL is travelling. . . . Miller’s column includes a statement from Andy Beesley, the Cougars’ vice-president of business. In that statement, Beesley hits the nail smack on the head with this: “It is clear to everyone that the COVID virus and our Public Health Professionals will ultimately dictate what we can and can’t do.”

Beesley also said: “We believe the league will provide an update to our planning sometime within the next two weeks.”

Meanwhile, Don Moores, the Kamloops Blazers’ president and chief operating officer, told Marty Hastings of Kamloops This Week that “at this point, we’re still firm in that date (Jan. 8) and if we have to move from it, we’ll from there. We are still trying to remain fluid with it and watch what’s going on.”

The BCHL’s Penticton Vees, who had one player test positive last week, said

Friday that “all close contacts of the players, including Vees players and staff” have tested negative. . . . All close contacts will remain in quarantine until early next week when their 14 days will be up. . . . The BCHL, which is on pause right now, has had two positive tests to date. A player with the Surrey Eagles tested positive in October. . . . The league had hoped to resume play on Dec. 8, but those plans will have to change after restrictions that were handed down by the Provincial Health Office this week.

that it has dropped all regular-season games through Dec. 31 due to “ongoing provincial restrictions limiting game play, team practices and participation of players over the age of 18.” . . . The 17 teams that are taking part this season are free to “conduct on-ice activities that abide by the Provincial Health Order” until Dec. 19, which signals the start of the league’s Christmas break. . . . The KIJHL had just gotten its regular season started — teams have played two, three or four games — when it had to shut things down.

Why does covid thrive in hockey rinks? Scientists are trying to solve the mystery. – The Washington Post https://t.co/Njg4dE2kAQ

How do you think the approaching NBA season might go? Here’s part of what Bill Reiter of CBS Sports wrote on Thursday:

“Though the league has prohibited team employees from discussing the reality, in private conversations there is a shared certainty that there will be many, many problems this upcoming season as players and team employees test positive and potentially whole teams are rendered unavailable for long stretches.” 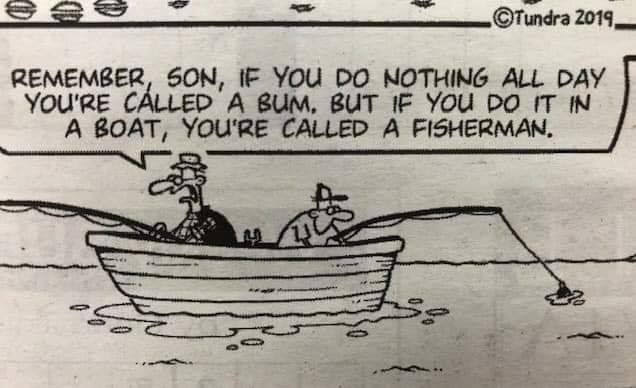 CBC News: Manitoba is reporting 9 new deaths linked to COVID-19. There are 320 new COVID-19 cases in the province, while 2 cases were removed from Manitoba’s total due to data correction. 361 people are in hospital, including 55 people in intensive care.

CBC News: Saskatchewan is reporting 283 new cases of COVID-19 and 1 new deaths related to the illness. There are 4,116 known active cases in the province, of which 126 are currently in hospital. Saskatchewan’s 7-day average of daily new cases is 262.

CBC News: B.C. is reporting 711 new cases of COVID-19 and 11 new deaths related to the illness. There are 9,050 known active cases in the province. 338 people are in hospital, including 76 in intensive care.

CBC News: 28 more coronavirus fatalities are being reported in Quebec, along with 1,345 new COVID-19 cases. That’s a little below the province’s 7-day average of 1,377.

CBC News: Nova Scotia is reporting 15 new cases of COVID-19 for a total of 117 known active cases in the province. 11 of the new cases are in the Central Zone, 3 are in the Northern Zone and 1 is in the Western Zone. No one is currently in hospital.

Forbes: COVID-19 Superspreader Wedding in Washington State Linked to 7 Deaths of People Who Didn’t Even Attend.

The New York Times: On Thursday, a single-day record was set in the U.S., with more than 217,000 new cases. It was one of many data points that illustrated the depth and spread of a virus that has killed more than 278,000 people in this country.

The #OHL mourns the loss of long-time @KingstonFronts and Belleville Bulls Head Coach & GM Larry Mavety whose contributions to the League spanned more than three decades. The former Bill Long Award recipient has passed away at the age of 78.