Whatever it was that the WHL was selling on Friday — hope? — F Logan Stankoven of the Kamloops Blazers and F Conor Geekie of the Winnipeg Ice

were buying. Both players have decided to stay put rather than play in a U.S. junior league. . . . The deadline for players released by Hockey Canada to move south was Sunday. . . . Stankoven chose not to join the USHL’s Fargo Force. He told Earl Seitz of CFJC-TV that he made his decision on Friday night. . . . “I decided (Friday) night to stay in town,” Stankoven, who is from Kamloops, told Seitz, “and stick with the Blazers since the WHL came out with a statement (Friday) night saying that we’ll be having a 24-game season starting in February.” . . . The WHL said Friday that it had “made a commitment” to play a 24-game season, but didn’t indicate a potential starting date, saying that would be determined once health officials “in each provincial and state jurisdiction” give the OK for a return to play. . . . Mike Sawatzky of the Winnipeg Free Press reported that Geekie, the second overall pick in the WHL’s 2019 bantam draft, had offers from two USHL and two NAHL teams. Geekie, who is from Strathclair, Man., got into nine games with the MJHL’s Virden Oil Capitals this season, scoring once and adding four assists. . . .

The Dubuque Saints announced on Jan. 5 that they were adding Ice F Matt Savoie. Savoie, the No. 1 pick in the WHL’s 2019 bantam draft, didn’t play in either of Dubuque’s two weekend games and, in fact, hadn’t been added to the team’s roster as of Sunday night. . . . A notice on the Dubuque website: “Our offices have been closed temporarily due to recommendations from the CDC in regards to COVID-19.”

The WHL has done the smart thing in moving away from declaring potential starting dates for a new season. Here’s Ron Robison, the WHL commissioner, in an Oct. 15 Zoom call with media:

“We just felt that at some point we needed to create some certainty around the start of the season. We had announced already two tentative target dates but this is not a tentative date, this is a firm date. We are going to start on Jan. 8.”

From Dwight Perry of the Seattle Times: “The 6-10 Giants think they got hosed by missing out on an NFL playoff berth? ‘Cry us a river,’ said the 10-6 Miami Dolphins.

After Trump’s stormtroopers stormed the gates on Wednesday, wouldn’t it have been nice to have heard from the likes of Brett Favre, Jack Nicklaus and/or Bobby Orr, all of whom were proud to be seen as Trump supporters before the November election? You may recall that Orr took out a full-page ad in the New Hampshire Union Leader, stating that Trump was “the kind of teammate I want.” . . . Really, Bobby? He wasn’t anywhere near the joint as his troopers were storming the gates. Some teammate!

And let’s not forget that it was Nicklaus who wrote in a tweet about Trump: “His love for America and its citizens, and putting his country first, has come through loud and clear.” . . . Yeah, hasn’t it!

Meanwhile, I wake up every morning and wonder how it is that the United States of America could experience what it did on Wednesday and still have the same orange clown operating out of the White House five days later.

Here’s Steve Kerr, the always thoughtful head coach of the NBA’s Golden State Warriors: “A legitimate election is suddenly questioned by millions of people, including many of the people who are leading our country in government, because we’ve decided to, over the last few years, allow lies to be told. So this is who we are. You reap what you sow.”

If you aren’t familiar with Kerr’s background, well, Google is your friend.

And here is Draymond Green, a veteran forward with the Warriors: “Through social media and all these different tools we have at our fingertips today, we’re more aware. But nothing’s changed. We’re still the same America that it’s been. It’s no different. I’ve seen a lot of (statements) of ‘shoot (the protestors) like (Black people) would’ve been shot.’ Nah, I don’t think that’s the right thing to do. Stop shooting us. That’s more the battle cry than necessarily shoot them like we would’ve been shot. Just stop shooting us.”

Janice Hough, aka The Left Coast Sports Babe, has a question: “While he’s banned from most sites has anyone checked to see if Trump is trying to sell the White House china on eBay?”

On this date in 1999, we met The Family pic.twitter.com/2ULIjgAejP

A big thank you to the NHL and TSN or whoever was responsible for blacking out the Toronto Maple Leafs’ scrimmage that was held on Saturday night. It was live on TSN-4 and, had it been available here, I may have watched it, all the while wondering if I wouldn’t have been better off playing solitaire. . . . Update: Later Saturday night, I stumbled on replays on two separate Sportsnet channels. I watched about three minutes of it and, yes, play-by-play voice Joe Bowen was in Game 7 form.

So . . . why wasn’t the Montreal Canadiens’ Sunday night scrimmage available on TSN or Sportsnet?

If you’re a football fan, please allow me to suggest that you make Jack Finarelli’s Football Friday a regular stop. Finarelli (aka The Sports Curmudgeon) dropped a terrific all-encompassing read on his website last Friday. Take a look right here and I think you’ll agree that it should become a habit.

The Beatles were together the last time Cleveland won a playoff game on the road. Come Together.

The Pittsburgh Steelers, who were 11-0 at one point and had a quarterback being mentioned as a potential MVP, finished 1-5. . . . BTW, that quarterback’s cap hit next season is to be more than US$41 million. 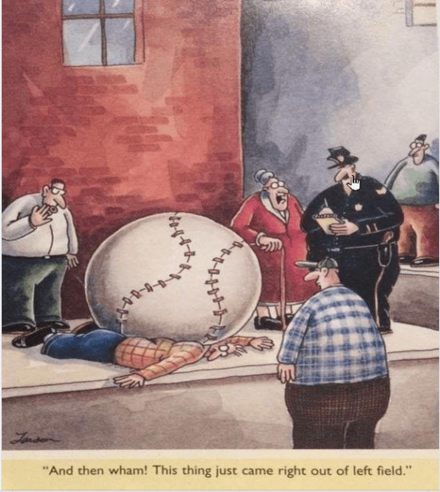 CBC News: As of Sunday, more than 90 million cases of COVID-19 had been reported worldwide, with more than 49.8 million of those considered recovered or resolved, according to Johns Hopkins University’s COVID-19 case tracking tool. The global death toll stood at more than 1.9 million.

The Vancouver Canucks cancelled their Sunday on-ice sessions because of a possible exposure to someone in their organization. They are due back on the ice today (Monday) and are to start the regular season in Edmonton against the Oilers on Wednesday and Thursday. . . . The Canucks are the fourth team to have cancelled training camp sessions, after the Dallas Stars, Columbus Blue Jackets and Pittsburgh Penguins. Of the four clubs, though, only the Stars have reported positive tests — six players and two staffers. . . .

The Boston Celtics and Miami Heat were to have played an NBA game on Sunday night. However, one of the Heat players had an inconclusive test. That result and contact tracing left the Heat without the required eight players needed in order to play a game. The Celtics had eight players available after nine were ruled out because of protocols. . . . On Saturday night, the Philadelphia 76ers played despite having only seven healthy players, and lost to the visiting Denver Nuggets. Philadelphia lost Seth Curry to a positive test on Thursday and four teammates were out due to contact tracing. . . . Tim Bontemps of ESPN has a great look at the NBA’s situation right here. 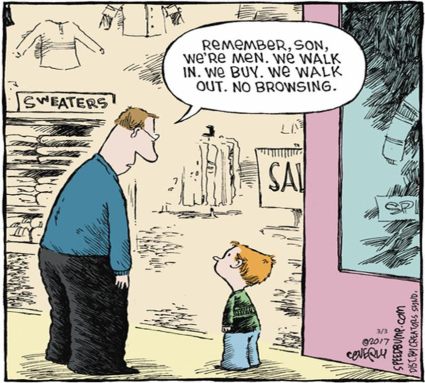