How do people who have been ignoring health rules all along have ‘covid fatigue’? Do they just get tired of people pointing out to them that they are idiots?

selection of the NHL’s 2020 draft. He began the 2020-21 season with the Swiss League’s ZSC Lions, which is where he was when he contracted COVID-19 in November. . . . He later was cleared to play for Austria in the World Junior Championship in Edmonton, where he got into four games. . . . “The doctors told me if I played one more game in the World Junior Championship, this could have ended completely different,” Rossi told Michael Russo of The Athletic. “I’m thankful to God that he supported me. . . . I’m just happy that I’m still alive.” . . . After the WJC, Rossi had planned to take part in Minnesota’s training camp, but he didn’t get through the cardiac screening part of his medical — he was found to have myocarditis, an inflammation of the heart that can come from COVID-19. So he was sent home to Austria. . . . “Every time before I went to sleep, I was so scared that I won’t wake up anymore,” Rossi told Russo. “Every night, before sleep, I was really sad and always crying because I was scared of that. I told my parents, ‘Could you sleep right next to my bed and be here ’til I fall asleep?’ And every day I woke up in the morning, I was so glad that I woke up. It was really hard.” . . . Rossi, who is 19 years of age, is believed to be on the road to recovery, but he still hasn’t been given clearance to resume training. . . . If you have a subscription to The Athletic, you are able to find Russo’s story there.

Canada opened the IIHF U18 World Championship in Plano, Texas, with a

resounding 12-1 victory over Sweden in Group A on Tuesday night. Andrew Podnieks of iihf.com reports that “it was the most lopsided loss at the U18 in Sweden’s history. Canada had beaten Sweden, 8-1, in 2003.” . . . Canada took control with four first-period goals, then added four more in the second. . . . Canada, which got three goals from F Shane Wright, its captain, plays again Wednesday, this time against Latvia (TSN, 6 p.m. PT). . . . In other Tuesday games, Finland beat Russia, 4-3, and Team USA beat Germany, 5-3, in Group B. In Group A, Belarus dumped Switzerland, 7-1. . . . In Wednesday’s only other game, Czech Republic and Finland will meet in a Group B assignment. 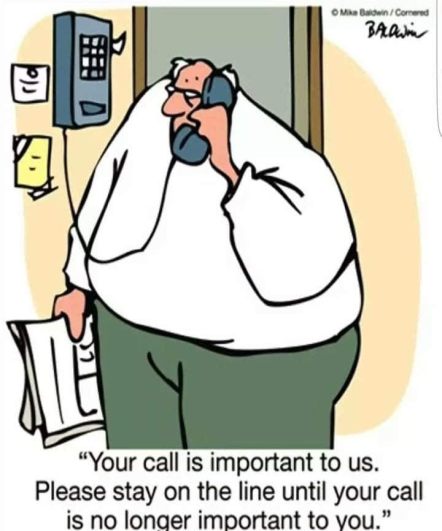 Lamb currently has the 5th most wins of active WHL coaches! pic.twitter.com/zhoDF7eTpz

cleared to return to game action after experience two positive tests in their group. The first positive test was discovered on April 16, with another one popping up while everyone was in isolation. . . . All individuals tested negative in the last go-round so the team was cleared to get back into game action. Their first game back is scheduled for Wednesday against the host Spokane Chiefs. . . . The WHL won’t be rescheduling the five Americans games that were impacted. That means that if there aren’t any further disruptions, the Portland Winterhawks are the only U.S. Division team that will play 24 games. the Everett Silvertips and Seattle Thunderbirds will each get in 23; the Chiefs 21; and the Americans 19.

Meanwhile, there were four games played last night, with two teams completing their developmental seasons in the Regina hub . . .

In Kelowna, the Rockets scored three times in the second period as they skated

The AJHL announced its latest set of games on Tuesday, shortly after revealing that it had shut down the Whitecourt Wolverines and Bonnyville Pontiacs for 14 days. That move came after there was a positive test in the Wolverines’ cohort. They had played Saturday and Sunday in Bonnyville. . . . On Sunday, the AJHL suspended all Okotoks Oilers team activities for 14 days because of a positive test, and that came two days after the same thing occurred with the Drumheller Dragons. . . .

Meanwhile, the BCHL announced that its season will conclude without playoffs. It is playing in cohorts in five pods and the schedule is to wrap up on May 11. From a news release: “Due to the current COVID-19 restrictions in the province and the challenges that changing cohorts would have presented, the league determined it was not feasible to conduct a postseason.” 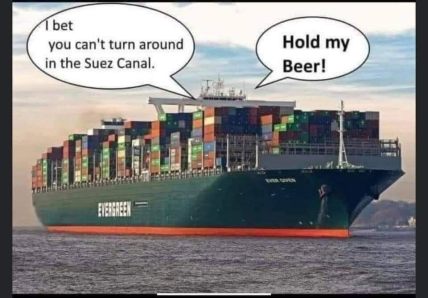 Please don’t forget that my wife, Dorothy, is preparing to take part in her eighth Kamloops Kidney Walk, albeit virtually, on June 6. If you would like to be part of her team, you are able to make a donation right here. Go ahead, make her day! 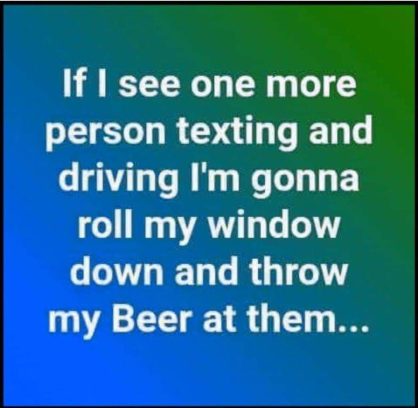