The WHL had another good week with the COVID-19 testing process, this time

having zero positives out of 729 tests for the period May 1 through May 7. . . . From the WHL’s news release: “To date, the WHL has administered a total of 9,735 tests for COVID-19 from Feb. 12 through May 7, with 14 positive test results.” . . . Meanwhile, there were four games on Saturday night, with the Everett Silvertips concluding their season with another victory . . . There now are only eight games remaining in this season — remember, there won’t be any playoffs. . . .

You WON’T find a better 📸!
This is @sydor_dylan with his 1ST @TheWHL goal wearing his dad’s old tracksuit jacket! 🔥🔥🔥 pic.twitter.com/ZxPbqIl1K6

In Kamloops, the Blazers scored the game’s first three goals and went on to a 3-

In Kelowna, the Victoria Royals scored two second-period goals and held on for

JUST NOTES: It definitely is worth noting that former WHL referee Steve Kozari worked his 1,000th NHL game on Friday night when the Vegas Golden Knights were at home to the St. Louis Blues. That’s a lot of miles for a guy who was a terrific WHL official. Kozari, 47, is from Penticton. 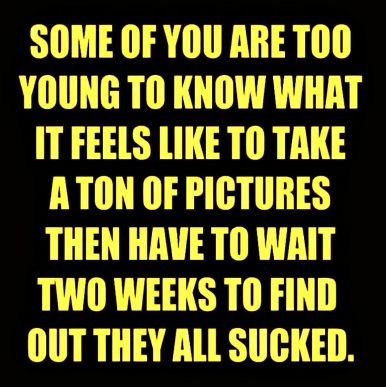