Landing a Legend, and upping our scouting strengths in the process! Welcome to the Regiment Dale! https://t.co/pVRYilpvrJ pic.twitter.com/gU8hJo0WU1

We're pleased to welcome Josh Dixon to the team as our new Associate Coach.#NorthernUprising | #WHL

The Prince George Cougars have hired Josh Dixon as their associate coach. He replaces Jason Smith, who has left after two seasons to join the coaching staff of the Lehigh Valley Phantoms, the AHL affiliate of the NHL’s Philadelphia Flyers. . . . Dixon has been coaching since 2002, including three seasons (2011-14) as an assistant with the Regina Pats and one (2014-15) on staff with the Swift Current Broncos. He was an associate coach with the Broncos, whose general manager and head coach at the time was Mark Lamb. Lamb now is the Cougars’ GM/head coach. . . . Dixon also spent two-plus seasons (20-17-19) as head coach of the QMJHL’s Saint John Sea Dogs.

Welcome to the family, Dan DaSilva 👊

The Saskatoon Blades have signed Dan DaSilva as an assistant coach. From Saskatoon, this will be the former WHL player’s first coaching job. . . . DaSilva, 36, played three seasons (2002-05) with the Portland Winterhawks and then went on to play professionally for 16 years, splitting most of that between the AHL and Europe. He spent his last five pro seasons (2015-20) with the Black Wings Linz of the Erste Bank Eishockey Liga. . . . With the Blades, he will work alongside new head coach Brennan Sonne, associate coach Ryan Marsh, goaltending coach Jeff Harvey and veteran assistant coach Jerome Engele.

The Vancouver Giants have signed Swedish G Jesper Vikman to a WHL contract.

The Tri-City Americans are poised to introduce their new head coach today (Saturday). The Americans chose not to re-sign Kelly Buchberger, their head coach for the past three seasons, and he has since joined the Laval Rocket, the AHL affiliate of the NHL’s Montreal Canadiens, signing a three-year deal as an assistant coach.

tests in the previous two weeks without even one positive test. . . . On Friday, the Edmonton Elks, who are to open their season at home tonight (Saturday), were found to have two positives in their camp — one a roster player (LB Brian Walker) and the other an unidentified non-roster player. . . . The team all was tested again on Friday morning, with results expected back at any time. . . . The Elks are to entertain the Ottawa RedBlacks in the home-opener. . . . The CFL announced in mid-July that it had 10 positives out of more than 6,000 tests in the early days of training camps. Five of those positives involved a player before he crossed into Canada, while three of the other five turned out to be false positives. . . . On July 30, the league announced that there weren’t any positives from the second round of testing. 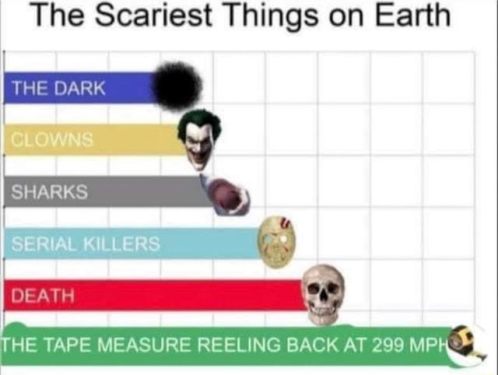 Michael Russo, The Athletic — With COVID-19 cases on the rise, the NHL sent a memo to all clubs this week prohibiting all organized corporate, community and charitable interactions with fans (handshake lines, fist bumps, autograph sessions, speaking engagements, etc.).

NBC News — United Airlines will require its 67,000 U.S. employees to get vaccinated against Covid or risk termination in one of the strictest vaccine mandates from a U.S. company.

The New York Times — California is now requiring all health care workers who work indoors with or near patients to be vaccinated against the coronavirus, largely removing an option that let unvaccinated employees submit to regular testing instead.

The New York Times — All students, teachers, staff members and visitors in New Jersey will have to wear masks inside of school buildings when public schools open in a few weeks, Gov. Philip Murphy said Friday.

CBC News — Ottawa’s Carleton University is the latest post-secondary institution to require students to be fully vaccinated with an approved COVID-19 vaccine for certain activities. . . . Vaccines will be required to live in residence, represent the school in athletics, and for some music instruction like private lessons, ensemble participation and for performances or rehearsals, according to the university update tweeted Thursday afternoon. Theory and history classes related to music do not require proof of vaccination, clarified a university spokesperson.

Global News — Quebec health officials say the number of COVID-19 vaccine bookings doubled on Thursday after the province announced it would be implementing a vaccination passport system.  Health Minister Christian Dubé said on Friday that 11,519 Quebecers booked their first dose Thursday, which he says is double the number from the days before.

NFL players risk brain injury once a week, but vaccinations are where they draw the line?

“They sound like idiots,” says @MikeLupica. “The idea that these teams could forfeit games…because the guys are so stubborn is beyond anything I’ve ever seen in sports.” pic.twitter.com/3dbkpz8B1f

The Associated Press — Starting Monday, Amazon will be requiring all of its 900,000 U.S. warehouse workers to wear masks indoors, regardless of their vaccination status. The move follows steps by a slew of other retailers, including Walmart and Target, to mandate masks for their workers. In many of those cases the mandates apply to workers in locations of substantial COVID-19 transmission. 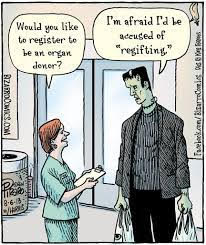 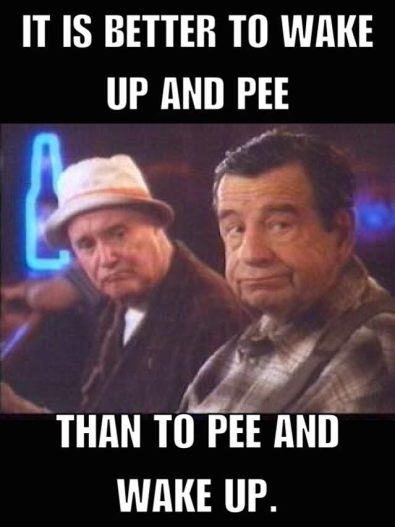