Dan Courneyea, Taking Note’s man in Beijing, reports that folks are hard at work as they put the final touches on venues with the Olympic Winter Games about to get rolling. While organizers refer to Feb. 4 as the opening date, some competitions actually start today (Wednesday).

“Lots of final preparation still being done before the first puck drop,” Courneyea told Taking Note late Monday night Pacific Time. “Everything is coming together.” That missive, with the National Indoor Stadium photo, arrived Monday at 11:15 p.m. PT, which was 3:15 p.m. on Tuesday in Beijing.

The women’s hockey begins with Pool A games today. It’s Switzerland and Canada in the NIS and China against Czechia in the Wukesong. Both games start at 8:10 p.m. PT.

It's a sad day for the @theSJHL as commissioner @BillChow1 is stepping down after 10 years with the league, effective May 31/22. Bill has worked tirelessly on behalf of the league. His experience, knowledge & commitment will be missed. https://t.co/YE1mXzvUyx

Bill Chow announced on Monday that he will be leaving his post as commissioner of the SJHL on May 31. Chow, who has been commissioner for

10-plus years, said that he won’t complete his contract that is set to expire on May 31, 2023. . . . Chow didn’t give a specific reason for his decision, saying in a news release that “there have been many factors that have gone into my final decision.” . . . Chow was named commissioner in the spring of 2011 after having retired at the age of 52 after almost 30 years with the Prince Albert Police Service and leaving as a staff sergeant. . . . In his last few years with the SJHL, he dealt with, among other things, the bus crash involving the Humboldt Broncos that took 16 lives and then the first two years of the pandemic. . . . He also spent 25 years as a WHL scout, 10 of them with the Spokane Chiefs.

Monday, more than two months after he stepped in as the interim GM. Leslie, from Elkhorn, Man., had been the club’s assistant GM since the start of the 2020-21 season. He was named interim GM on Oct. 14 when Dean Brockman, who had been GM and head coach, resigned. . . . Before becoming the assistant GM, Leslie spent two seasons as the Broncos’ director of scouting. . . . The complete news release is right here.

Since Brandon's home game against Edmonton on Dec. 30, the WHL hasn't played a game in Manitoba under the current COVID-19 regulations

Meanwhile, every other major league in the province has played games and the OHL just did a ton of games without fans

As ever, what a mess https://t.co/AafL9PRpLT

JUNIOR JOTTINGS: Les Lazaruk, the play-by-play voice of the Saskatoon Blades, will call his 2,000th WHL game tonight (Wednesday) from Regina.“To put 2,000 games under your belt is just an astonishing achievement at any level, in any capacity, in any industry,” Tyler Wawryk, the Blades’ director of business operations, told Pat McKay of CTV News. “When you think of Blades hockey, especially when you think of the sound of Blades hockey, it’s Les Lazaruk.” . . . Of course, 2,000 games means a whole lot of bus miles. Here’s Wawryk, again: “He has a knack for sleeping on the bus. It doesn’t matter what the weather’s like and how loud it is and what position he’s in, he can always find a way to grab a couple of Zs on the bus. I have a few videos of him sleeping upright, and he snores like a chainsaw.” . . . The Blades will salute Lazaruk on Friday as they play host to the Edmonton Oil Kings. . . . McKay’s complete story is right here. . . .

The Thief River Falls, Minn., Norskies of the Superior International Junior Hockey League have shut down for the remainder of this season. A news release from the league stated that “an issue that the Norskies struggled with since the outset of the campaign — a shortage of players — is ultimately what led to the decision.” . . . The departure of the Norskies, who are expected back next season, leaves the SIJHL with six teams as it prepares to resume play on Feb. 4. The league has been shut down since Jan. 5 because of Ontario government restrictions due to COVID-19. . . . A complete news release is right here.

It would seem that you don’t have to be a hockey fighter in order to end up with CTE. Ralph Backstrom, who died on Feb. 7 at the age of 83, played 15 seasons in the NHL and four more in the WHA, totalling 490 penalty minutes in 1,336 games. He was hardly a fighter, but he still was found to have CTE.

“Ralph would have been proud of this research to know that even after he died, he could be helping others by increasing our knowledge about CTE. This is now part of Ralph's legacy." https://t.co/jXjQyWbCBF

Brilliant headline in today’s edition of The Toronto Star. pic.twitter.com/DpYYLt6w4p

The Canadian men’s Olympic hockey team was to have met Switzerland in an exhibition game on Tuesday. However, that game, which was to have been played in Zug, was postponed after Swiss D Christian Marti tested positive. Canada is to open preliminary play in Beijing against Germany on Feb. 10 at 5:10 a.m. PT.

One of the more bizarre happenings of this pandemic occurred in San Francisco on Saturday night as the NBA’s Brooklyn Nets visited the Golden State Warriors. . . . Kyrie Irving of the Nets is unvaccinated and not allowed to play home games because of a New York City regulation that allows only those who are vaccinated in city facilites. The San Francisco Department of Public Health also has such a mandate, however it made an exception for visiting NBAers. That meant that on Saturday night every person in the Chase Center was vaccinated . . . except for one.

Here’s Bruce Jenkins of the San Francisco Chronicle: “If anyone can find a plausible explanation for this exemption, please come forward. It’s reckless and irresponsible, although not terribly surprising in light of so many people, companies, counties and government agencies mistakenly letting their guard down as the pandemic rages on. The local health order states that visiting players ‘are, by definition, present in the venue only occasionally,’ but how does that make sense? You might ‘only occasionally’ stray from your personal safe zone in these difficult times, but that’s when you put yourself most at risk.”

Nothing official, but Washington #Commanders ? FIRST on @nbcwashington @Chopper4Brad bringing us a bird’s eye view of the @WashingtonNFL team store wall 🚁 📺 🏈 pic.twitter.com/2HqmSvxEtD 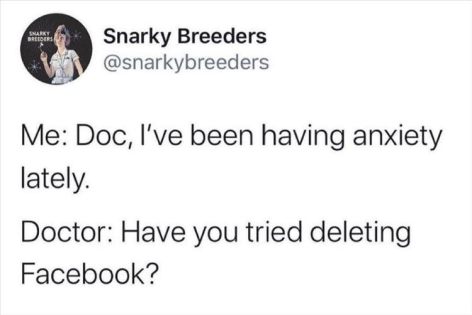 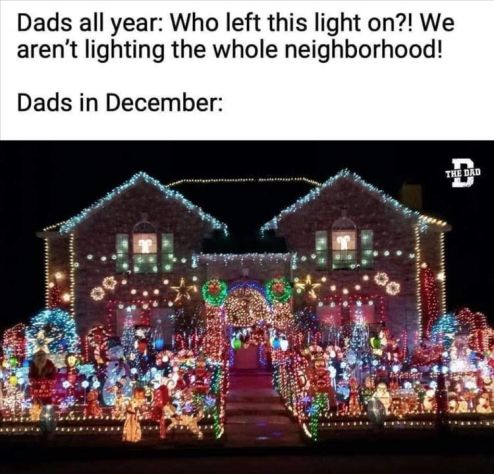