seventh game. The Western Conference semifinal featuring the No. 3 Portland Winterhawks and No. 4 Seattle Thunderbirds will be decided tonight in Portland after the Thunderbirds post a 2-1 victory in Kent, Wash., on Monday night. . . . The Winterhawks had won the two previous games that had been played in Kent. . . . This is the first series in this spring’s WHL playoffs to have needed a seventh game. . . .

The other Western Conference semifinal ended on Sunday in Langley, B.C., where the No. 2 Kamloops Blazers dropped the No. 8 Vancouver Giants, 6-0, winning that series, 4-2. . . . The Giants had eliminated the No. 1 Everett Silvertips in the first round. . . . The Blazers will meet tonight’s winner in the conference final. That series is to open with games in Kamloops on Friday and Saturday nights. . . .

The Eastern Conference final, meanwhile, will feature the No. 1 Winnipeg Ice against the No. 2 Edmonton Oil Kings. It is to begin with games in Winnipeg on Friday and Saturday. . . . The scene then will shift to Edmonton for three games — May 23, May 25 and, if necessary, May 27. If needed, the last two games are to played in Winnipeg on May 29 and May 31.

MONDAY IN THE WHL:

#WHLPlayoffs #PORvsSEA: 3 combined goals, the first and last belonging to @SeattleTbirds means the WHL's first Game 7 since Championship Series in 2019. Jordan Gustafson pushes side ahead for good with a power play marker. 10th of combined 26 this year and first goal of series

One former WHL player and coach now is an NHL head coach, while another

lost his job on Monday. . . . The New York Islanders have named Lane Lambert as their next head coach, replacing Barry Trotz, who was fired last week with one year left on a five-year contract. Lambert has long worked as an assistant coach alongside Trotz, and such was the case with the Islanders. . . . Lambert, 57, is a native of Melfort, Sask. . . . He played two seasons (1981-83) with the Saskatoon Blades before going on to a pro career that included 283 regular-season NHL games. . . . Lambert was in his second season as an assistant coach with the Moose Jaw Warriors when he was hired as head coach of the Prince George Cougars during 2003-04. After one full season with the Cougars, he headed to the AHL where he spent six seasons. He has been in the NHL since 2011-12, first as an assistant coach with the Nashville Predators (2011-14), then the Washington Capitals (2014-18). He just completed his fourth season as the Islanders’ associate coach. Before joining Nashville, he was the head coach of their AHL affiliate, the Milwaukee Admirals, for four seasons. . . .

Meanwhile, Ryan McGill, an assistant coach with the NHL’s Vegas Golden Knights, lost his job when head coach Peter DeBoer was fired. McGill had just completed his fifth season with Vegas. He played in the WHL with the Lethbridge Broncos, Swift Current Broncos and Medicine Hat Tigers (1985-89), then got into 151 NHL regular-season games. He began his coaching career with the Edmonton/Kootenay Ice (1996-2002), the last four-plus seasons as head coach. After spending nine seasons in the AHL (7) and NHL (2), he returned to the Ice for three seasons (2012-15) as head coach, then was in the OHL for two seasons as head coach of the Owen Sound Attack before signing with Vegas. 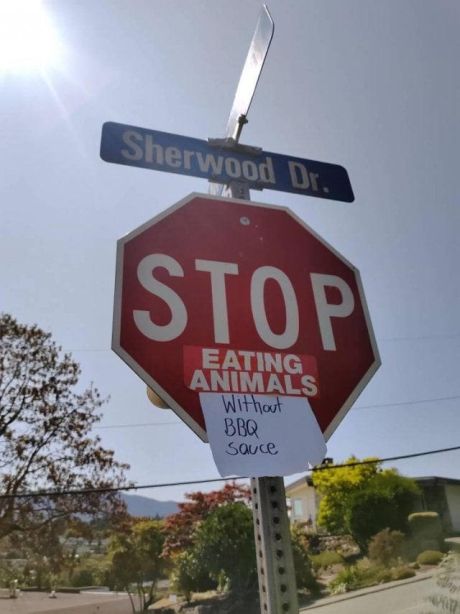 Robbie Ray, a left-hander who won the American League Cy Young Award with

the Toronto Blue Jays last season, isn’t with the Seattle Mariners in the Ontario city this week, leading to speculation that he isn’t vaccinated. Last season, pro athletes were exempt from COVID-19 border restrictions. That isn’t the case now. . . . Ray didn’t travel to Toronto with his teammates after a weekend series against the New York Mets. . . . As The Associated Press reported: “To enter the country, the Canadian government requires a person to have received a second COVID-19 vaccine dose — or one dose of Johnson & Johnson — at least 14 days before entry.” . . . Ray left Toronto after last season, signing a five-year, US$115-million deal with Seattle. . . . While the Mariners didn’t put Ray on the restricted list, they did put right-hander Drew Steckenrider there. He is unvaccinated so wasn’t able to travel to Toronto.

“That this has been greeted with nary a shrug says a lot about how, in the 26 months since we registered the country’s first pandemic fatality, we have become inured to death.

“We have not so much learned to live with COVID-19 as we have come to not really care any more about its lethal toll.”

And he finished his column with this:

“Governments have largely stopped collecting and publishing data. But the hospitalizations and deaths won’t stop just because we avert our gaze.

“We can always mollify ourselves by saying: ‘Hey, it’s worse elsewhere.’

“The U.S. has just surpassed one million deaths, a number that is as unfathomable as it is shocking — and 2.5 times worse than Canada’s mortality rate, on a per capita basis.

“But Americans pride themselves on their selfish individualism; Canadians are supposed to be a little more collectively inclined.

“Or at least that was the perception before COVID-19 reared its ugly head.”