As expected, Kyle Gustafson is back with the Portland Winterhawks. The WHL team announced Wednesday that he has signed on as associate coach. . . .

Gustafson had been a member of the Portland coaching staff for 18 seasons when he left a year ago to join the NHL’s Vancouver Canucks as assistant coach/special assignment coach. At the time, Travis Green, also a former Winterhawks coach, was the Canucks’ head coach. He was fired during the 2021-22 season, however, and Gustafson was released after the season. . . . With the Winterhawks, he fills the spot created when Don Hay left after four seasons to return to the Kamloops Blazers, this time as associate coach. . . . Gustafson, 41, will work alongside Mike Johnston, the Winterhawks’ senior vice-president, general manager and head coach, and assistant coach Brian Pellerin. . . . Some observers also feel that Gustafson’s return sets in motion a succession plan whereby he will take over as head coach from the 65-year-old Johnston in a year or two.

Bob Ridley, the long-time radio voice of the Medicine Hat Tigers, announced his retirement on Tuesday, something that sparked a memory for Earl Seitz, a

veteran of the airwaves in Kamloops who retired in December.

It seems that hockey fans in Kamloops were treated to Ridley’s play-by-play of a game between the visiting Chiefs and the Tigers on Feb. 26, 1977.

Seitz was in his fourth and final season of calling games for the Chiefs, who  were the Seattle Breakers when the 1977-78 season rolled around. (As Seitz put it, “They moved to Seattle after that fourth season and I stayed here.”

As Seitz remembers: “The Chiefs were playing in Medicine Hat. My sister was getting married that day in Calgary. I arranged with Bob to simulcast his broadcast on CFJC radio. Always grateful to Bob for helping me to be able to attend my sister’s wedding.”

Hmmm! Does Ridley get credit for calling two games that night because he was on the home and away radio stations?

Former Kamloops Blazers F Kyrell Sopotyk of Aberdeen, Sask., won bronze in a 1,500-metre wheelchair race at the Canada Summer Games in St. Catharines, Ont., on Wednesday. Sopotyk was paralyzed from the waist down when he suffered a fractured vertebrae in a snowboarding mishap near North Battleford, Sask., on Jan. 21, 2021. . . . On Wednesday, he finished in four minutes 40.20 seconds, behind the winning time of 4:29.39 that belonged to Leo Sammarelli. . . . Sopotyk, 21, also will compete in 100- and 400-metre events at the Summer Games. . . . He is a member of the Cyclones Track and Field Club, a Saskatoon-based club for para-athletes. 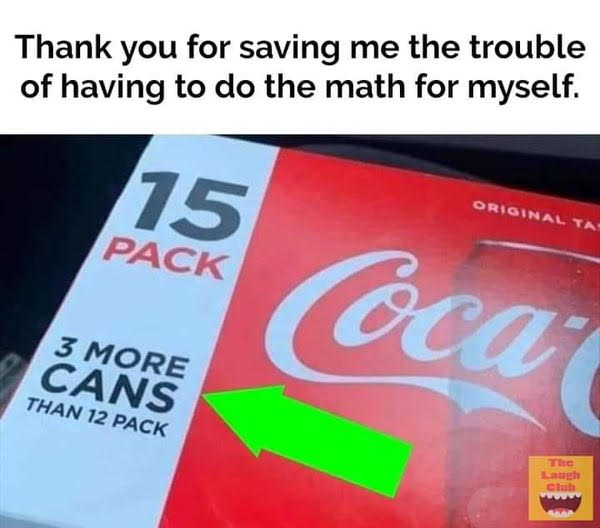 THE BEST LAID PLANS: When the San Diego Padres’ marketing team scheduled its 2022 promotions, it put a Fernando Tatis Jr. bobblehead game on the calendar for Sept. 7. But then Tatis Jr. tested positive for a PED and drew an 80-game suspension. That took care of the bobblehead promotion. So now that Sept. 7 come-on will involve a Juan Soto City Connect shirt. And that’s what you call a great job of stick-handling around a sticky situation.

Kyle Turris has joined the BCHL’s Coquitlam Express as special advisor to the general manager and player development coach. Turris, 33, played two seasons with the Express (2005-07). From an Express news release: Turris “was drafted third overall by the Phoenix Coyotes (in the NHL’s 2007 draft) and spent 13 seasons in the NHL before retiring this offseason.” . . . Turris, who has been plagued with back issues, had one goal and three assists in 23 games with the Edmonton Oilers last season as he completed a two-year contract. There doesn’t seem to have been an official retirement announcement, at least not yet, and capfriendly.com shows him as an unrestricted free agent. . . .

The QMJHL’s Saint John Sea Dogs have added Mark Lee, 37, to their staff as an assistant coach. He had been coaching a U-18 team in Newfoundland before signing to work alongside head coach Travis Crickard with the defending Memorial Cup champions.