Two WHL teams on lengthy winning streaks clashed at the Wayne Fleming Arena in Winnipeg on Tuesday night. . . . When it was all over, the Winnipeg Ice

D Luke Prokop is back in the WHL for his 20-year-old season. The Seattle Thunderbirds announced on Tuesday that Prokop has been added to their roster

after being sent to them by the NHL’s Nashville Predators. . . . “This is a huge addition for our team,” Bill La Forge, Seattle’s general manager, said in a news release. “Luke’s combination of size and talent greatly boosts our defensive core. Acquiring his rights was important to us and we will be thrilled to see him in a Thunderbirds jersey soon.” . . . The Thunderbirds are scheduled to visit the Kamloops Blazers tonight. The Thunderbirds didn’t indicate whether Prokop would in the lineup. . . . A third-round pick by Nashville in the NHL’s 2020 draft, Prokop had been with the ECHL’s Norfolk Admirals. He had one goal in eight ECHL games. . . . Last season, the 6-foot-6, 220-pounder put up 10 goals and 23 assists in 55 games with the Edmonton Oil Kings, then had four goals and 12 assists in a 19-game run to a WHL title. . . . He began his WHL career with the Calgary Hitmen, playing 153 games with them, scoring eight goals and adding 35 assists. . . . The Thunderbirds acquired his WHL rights from the Oil Kings on Oct. 25, giving up three draft picks in the exchange — a 2025 first-rounder and third-rounders in 2023 and 2025. According to a Seattle news release at the time, “All draft picks are conditional on Prokop returning to the WHL.” . . . The Thunderbirds are 10-3-0, having lost two in a row. They are in the U.S. Division chase, trailing the Portland Winterhawks (11-1-2) and Everett Silvertips (11-5-0).

Nice work by Tyson, Oliver Tulk and @GraydenSiepmann of the @WHLHitmen for donating blood today @LifelineCalgary .

You will recall reading here earlier about the AJHL’s Sherwood Park Crusaders having been in a multi-vehicle accident near Ponoka on Saturday as they were en route to a game in Blackfalds. . . . The Crusaders were singing the praises of their bus driver. . . . It turns out his name is Robert Gingrich. “He did a tremendous job keeping us safe,” Evan McFeeters, the Crusaders’ associate general manager and head coach, told Taking Note on Tuesday. “We will be forever grateful for him.” . . . Great job, Robert. Thanks for all you and the other bussies do in these days of nasty and often quickly changing weather. . . .

The Red Deer Rebels have signed 2006-born D Derek Thurston to a WHL contract. He was a sixth-round selection in the WHL’s 2021 draft. Thurston, from Delta, B.C., is playing this season with the U18AAA Delta Academy team. . . . His father, Brent, played with the Victoria Cougars and Spokane Chiefs. He was with the Chiefs when they won the 1991 Memorial Cup. . . . Brent has another son, Trevor, who has played with the Kamloops Blazers, Lethbridge Hurricanes and Prince Albert Raiders. Trevor, a 20-year-old defenceman, now is with the QMJHL’s Cape Breton Eagles. . . .

There is ample speculation as to whether the Regina Pats will trade F Connor Bedard and, if they are to do that, just how much of a bounty will they get in return. I don’t think he’ll be on the move, only because I don’t know how the Pats would sell it to their fans. . . . But if a deal is going to happen this season, it means that Bedard may have only two home games remaining in his Pats career — tonight against the Edmonton Oil Kings and Saturday against the Red Deer Rebels. . . . After playing the Rebels, the Pats hit the road for 10 straight, including a five-game SRO tour of the B.C. Division. . . . Regina won’t play at home again until Dec. 10, by which time Bedard will be in camp with Canada’s national junior team as it prepares for the 2023 World Junior Championship. . . . The WJC wraps up on Jan. 5; the WHL trade deadline arrives on Jan. 10. . . . BTW, the Canadian team’s coaching staff is expected to be announced this morning. Darren Dreger of TSN reported last night that Dennis Williams of the Everett Silvertips will be Canada’s head coach. 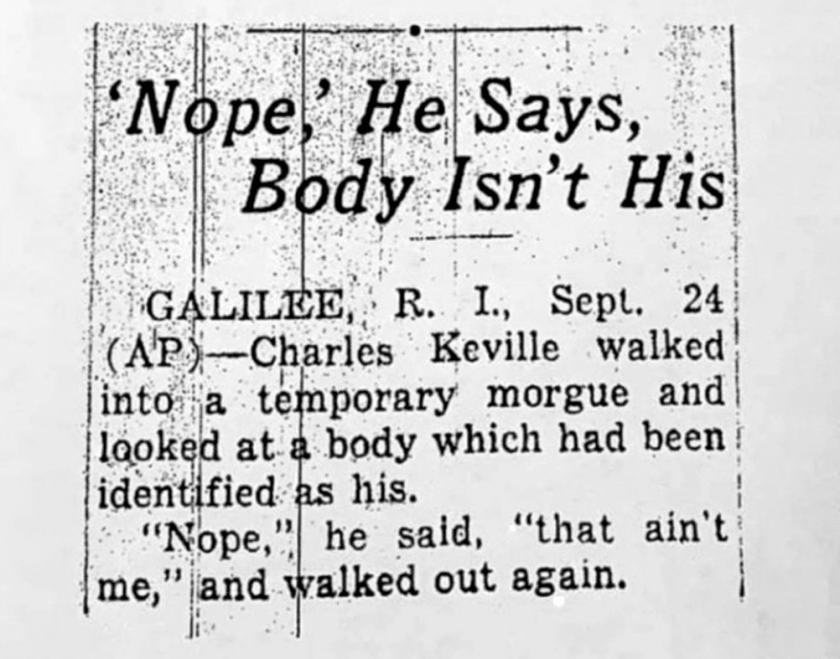 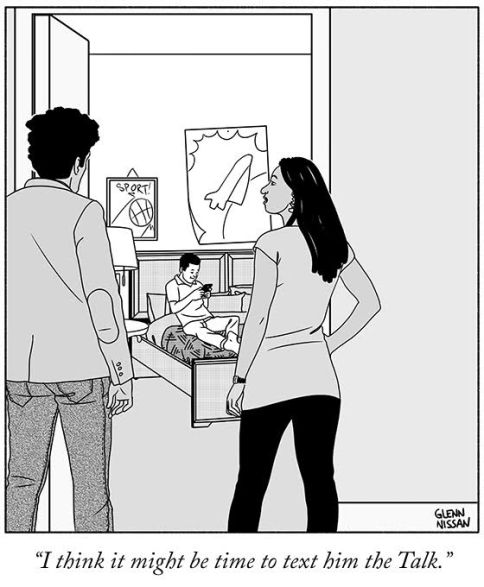