Thanksgiving — even 🇨🇦 Thanksgiving — is not complete without re-watching the classic WKRP in Cincinnati Turkey🦃Drop episode, featuring the ace reporting of Les Nessman. https://t.co/AQ3XIypsfX #journalism

You likely are aware that if a male hockey player joins a major junior team, he almost always loses his NCAA eligibility. Right?

What about a female player?

was the backup goaltender for a pair of weekend games against the visiting Val-d’Or Foreurs. The Olympiques brought Gascon, 18, in from the Saint-Laurent Patriotes of the Quebec Collegiate Hockey League.

Gascon has verbally committed to attend the U of Minnesota-Duluth and play for the Bulldogs in 2023-24. And it turns out that NCAA rules are different for women than for men, and women don’t lose their eligibility for playing major junior hockey.

Here’s Matt Wellens of the Duluth News Tribune from a story he wrote in August:

“The NCAA has separate rules for men’s and women’s hockey as it pertains to trying out and playing for professional teams — the NCAA classifies major junior leagues in Canada as professional.

“While men’s hockey players have strict rules pertaining to tryouts and playing with professionals . . . women’s hockey recruits may try out and play for a professional team prior to full-time enrolment, granted they do not receive ‘more than actual and necessary expenses,’ according to the NCAA Division 1 manual (Page 69, 12.2.2.2.1 and 12.2.3.2.1).”

BTW, the only females to have played in the QMJHL are Manon Rhéaume and Charline Labonté. Rhéaume played in one game for the Trois-Rivieres Draveurs in 1991-92. Labonté played in 26 games for the Acadie-Bathurst Titan in 1999-2000 and two more in 2000-01.

Old friend Bob Duff of detroithockeynow.com reported Sunday that Rhéaume will be part of the TV team that will be doing Detroit Red Wings games on Bally Sports Detroit.

According to Duff, who once covered the WHL’s Saskatoon Blades for the StarPhoenix, she “is living in the Detroit area. Rhéaume is working as the Girls Program Coordinator for the Little Caesars AAA Hockey Club. As well, she is serving as the head coach of the 12U girls team in Detroit.”

She will make her Detroit TV debut on Wednesday when the Tampa Bay Lightning visit the Red Wings. 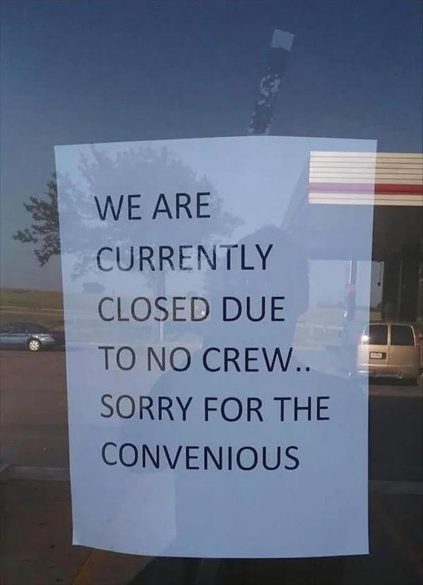 It’s safe to say that MLB hitters as a group had an abysmal 2021 regular season. . . . The Associated Press reported: “The major league batting average dropped to .244 this season, its lowest since the year of the pitcher in 1968, though offense picked up markedly following baseball’s midseason crackdown on grip-enhancing substances for pitchers.” . . . The complete statistical story is right here.

This is from an email from Mass Hockey.

What the hell are people thinking? pic.twitter.com/sMSf63j4hu

If you happen to have an autographed picture of Shoeless Joe Jackson in your collection, you should know that one sold recently for US$1.47 million at Christie’s and Hunt Auctions in New York. That one, from 1911, is believed to be the only one around. 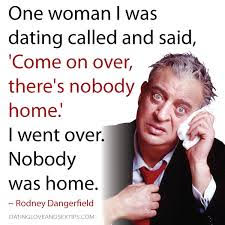 on Saturday — but there aren’t any scheduled today (Monday), which is Thanksgiving Day here in Canada. . . . Here’s a look at Sunday’s games . . .

#WHL BDN/REG: @bdnwheatkings Chad Nychuk earns first points of the campaign racking up 2 goals, one into vacant cage, and an assist. First ever multigoal game while it matches a career best in points after earning 3 assists in Moose Jaw on 1/18/20. 3rd career winning tally.

In Portland, G Dante Giannuzzi stopped 29 shots to lead the Winterhawks (2-2-1) to a 3-0 victory over the Spokane Chiefs (1-3-1). . . . It was Giannuzzi’s first shutout of this season and the second of his career. He was making his 37th appearance, all with Portland. . . . Portland scored three first-period goals, the first from F Jack O’Brien at 2:40. . . . Rich Franklin, who had been with the Winterhawks for 10 years, worked his last game before heading to Palm Springs, Calif., where he will work with the Seattle Kraken’s NHL affiliate.

Mixed emotions for me tonight as this is my last game with the @pdxwinterhawks. 10+ years of great memories and approximately 500 times driving the Fanboni. Thanks for the memories and GO HAWKS! pic.twitter.com/sr6AhDts9I

Some highlights from Saturday’s WHL games . . .

G Lochlan Gordon earned his first WHL victory in his first appearance to lead the Portland Winterhawks to a 4-2 victory over the Seattle Thunderbirds (2-1-0) in Kent, Wash. . . . Gordon, 18, was a third-round pick in the WHL’s 2018 draft. He stopped 28 shots as the Winterhawks won their first game this season. . . . Portland scored the game’s last three goals. . . .

F Tristen Robins drew three assists — one shorthanded, two on the PP — as his Saskatoon Blades skated to a 6-2 victory over the Wheat Kings in Brandon. . . . Saskatoon (2-1-0) was 3-for-4 on the PP. . . . F Kyle Crnkovic had two goals and an assist, with D Rhett Rhinehart adding a goal and two helpers. . . . Blades F Jayden Wiens was hit with a major penalty and a game misconduct after running into Brandon G Ethan Kruger at 8:33 of the second period. Kruger left the game favouring his left leg. . . .

#WHL PA/WPG: @WHLWpgICE build a snowman and largest margin of victory in a shutout since 2/1/11 vs. CGY (a split shutout). Connor McClennon leads the way with 2nd career hat trick and 12th multigoal game (almost 10% of games). Points in 34 of last 42 matches.

#WHL RD/LET: @WHLHurricanes Alex Cotton becomes the 8th defenceman in team history with 30 goals (so says Elite Prospects) with a dyad of goals including 7th career game winner, this one in overtime. 5th career multigoal game, first while on home ice. 2nd ever vs. Red Deer.

F Lukas Svejkovsky scored the only goal of a shootout to give the Medicine Hat Tigers a 3-2 victory over the visiting Edmonton Oil Kings. . . . The Tigers (2-2-0) got 35 saves through OT from G Garin Bjorklund. . . . Svejkovsky, who scored his sixth goal of the season in the first period, was the first shooter in the second round. . . . The Oil Kings are 3-1-1. . . .

Sounds like former Blazers' head coach Guy Charron has joined the organization in a limited coaching capacity, offering his services to help with players at the bottom end of the lineup/pushing to get into the lineup. Kamloops resident, well-liked on Mark Recchi Way.

Dwight Perry, in the Seattle Times: “New York has gone a full decade without any championships from its NBA, NFL, MLB and NHL teams. ‘Looking for something?’ asked a fan from Boston, which has six.”

Perry, again: “Mick Jagger, in Charlotte, N.C., for a Rolling Stones concert, dropped into a small bar for a drink the night before and nobody recognized who he was. ‘Why couldn’t that have been me?’ asked Jags coach Urban Meyer.”

Scott Ostler of the San Francisco Chronicle hits the nail squarely on the head: “The pro-DH crowd won’t ever acknowledge this, but the game is so much more interesting when the pinch-hit-or-leave-him-in dilemma comes into play. In authentic baseball, there’s a lot more to removing a pitcher than just pointing to the bullpen. Now that it seems likely there will be a universal DH next year, I’d love to see this year’s World Series decided by a pitcher’s two-run triple.” 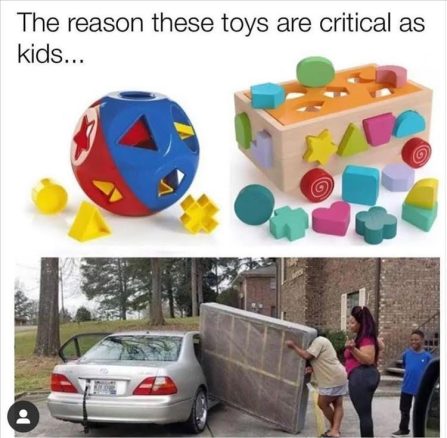 JUST NOTES: Hello, Adele, it’s me. Welcome back. Yes, you’ve been gone too long. . . . If you are an unemployed placekicker, you may get a call today. Going into Sunday night’s NFL game, kickers had missed 12 field goals and 12 extra points on the day. In a game between the Green Bay Packers and Cincinnati Bengals, the two kickers combined to miss five field goals in the last 2:12 of the fourth quarter and in OT. . . . If you are a fan of the Detroit Lions, you may be aware that they are the first team in NFL history to lose twice in the same season on field goals of at least 50 yards and no time left on the clock. Yes, it happened to them again on Sunday, this time to the Minnesota Vikings. 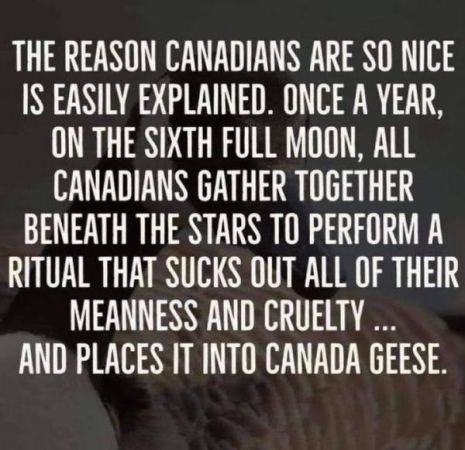