staff on Friday afternoon and that those on the hockey staff have taken pay cuts. . . . The WHL’s regular-season was suspended on March 12 and cancelled on March 18. The Blazers finished atop the B.C. Division. . . . The league continues to hope that it will be able to get in some kind of playoff season, leading into the Memorial Cup in Kelowna, May 22-31. . . . Tom Gaglardi, the majority owner of the NHL’s Dallas Stars, is the Blazers’ majority owner. Also in the ownership group are Shane Doan, Jerome Iginla, Mark Recchi and Darryl Sydor, all of them ex-Blazers and former NHL players. . . . I don’t know if any of the WHL’s other 21 teams have followed suit, but it’s expected that other teams will be experiencing layoffs, perhaps as soon as this week. . . .

The International Ice Hockey Federation has cancelled the 2020 world men’s hockey championship that was scheduled for Lausanne and Zurich, Switzerland, from May 8-24. . . . As well, the IIHF has postponed its annual Congress, which was to have been held during the tournament, until further notice. . . . As for the possibility of playing the championship in Switzerland next year, the IIHF statement read: “The potential scenario of a postponement of the World Championship in Switzerland to another year is a matter that must be discussed within the congress given the fact that the host countries for the forthcoming IIHF Ice Hockey World Championship are fixed until Year 2025. Therefore, such a decision will not be forthcoming until congress is next in session.” . . .

Next up on the postponement/cancellation calendar? It seems highly doubtful that the Olympic Summer Games will be held as scheduled — in Tokyo, from July 24 through Aug. 9. . . . Too many world-class athletes aren’t able to train in the proper places while surrounded by necessary support staff to allow these Games to be held. . . . However, the IOC says it is going to continue to play the waiting game, for at least the next four weeks. . . .

That story took a turn on Sunday night when the Canadian Olympic Committee (COC) and Canadian Paralympic Committee (CPC) announced that they “have made the difficult decision to not send Canadian teams to the Olympic and Paralympic Games in the summer of 2020.” . . . A news release continued: “This is not solely about athlete health — it is about public health. With COVID-19 and the associated risks, it is not safe for our athletes, and the health and safety of their families and the broader Canadian community for athletes to continue training towards these Games. In fact, it runs counter to the public health advice which we urge all Canadians to follow.” . . . Good on the COC and CPC for ending the uncertainty. . . . It will be interesting to see if this opens the floodgates to other countries withdrawing. . . .

Here’s Scott Ostler of the San Francisco Chronicle: “The International Olympic Committee and the U.S. Olympic Committee continue to guarantee that the Olympics will be held on schedule, four months from now. Sorry, God, those are powerful people, you have no choice but to end the virus pronto. . . . The IOC has no Plan B. That is so optimistic and bold! And dumb as a senile gerbil.” . . . 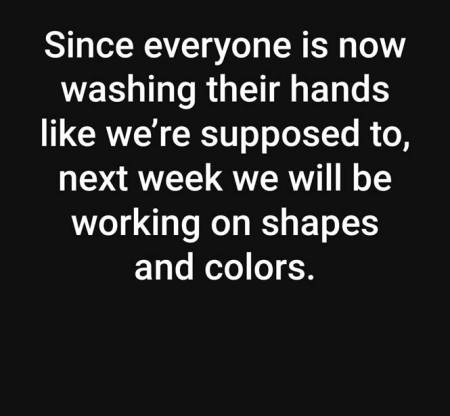 The Ottawa Senators announced on Saturday that they now have a second player who has tested positive for the COVID-19 virus. The Senators made a trip through California, from March 6-12. Eight people who were on that trip now have been tested, with two positive results. . . . From a news release: “The total number of people who travelled with the club is 52, including players, staff, media, guests and flight crew. Of those on the trip, 44 have shown no symptoms, eight people have been tested, and two positive results were received. We are awaiting the results from tests that took place on Wednesday, Thursday and Friday.” . . .

ICYMI, the Baltimore Ravens traded DE Chris Wormley to the Pittsburgh Steelers on Friday, marking the first trade between the AFC North teams this century. As Dwight Perry of the Seattle Times put it: “So see, folks, there is still hope for peace in the Middle East.” . . .

Here’s Bob Molinaro, in the Hampton Roads Virginian-Pilot: “Don’t mean to be callous, but postponement or cancellation of the Tokyo Games wouldn’t ruin the summer. We got along fine without the Olympics the past three summers, didn’t we?” . . . 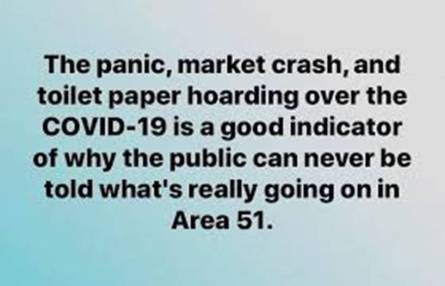 Jack Finarelli, aka The Sports Curmudgeon, has been spending his days revisiting works by a handful of writers, then offering a thought for the day. . . . Here’s one, from Will Rogers: “The man with the best job in the country is the Vice-President. All he has to do is get up every morning and say, ‘How is the President?’ ” . . . On Saturday, he offered up another gem from Will Rogers: “You know, horses are smarter than people. You never heard of a horse going broke betting on people.” . . . On Sunday, it came from Mark Twain: “Be careful about reading health books. You may die of a misprint.” . . .

Here is the curmudgeonly one again: “If there are no restarts in U.S. sports over the next month, the best I can look forward to is the beginning of the Mongolian National Premier League — that’s soccer don’t you know — in April. (Just so you know, Ulaanbaatar City is the defending champion there.)”

The Sports Curmudgeon passes along a definition from The Official Dictionary of Sarcasm: “Dentist — A person to whom you provide boat payments as a way of thanking him for sending a shooting pain through your entire central nervous system.” . . .

No Astros have been infected by the Corona Virus.
They saw the signs coming before anyone else. 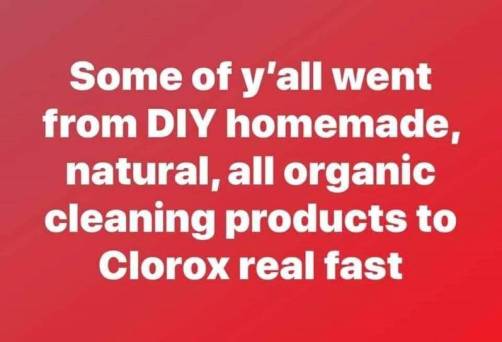 QB Philip Rivers has signed with the Indianapolis Colts, getting a nifty $25 million for one season. But, as Janice Hough, who can be found at LeftCoastSportsBabe.com, points out: “With nine kids, Rivers and his wife need two houses to comply with restrictions on gatherings over 10 people.” 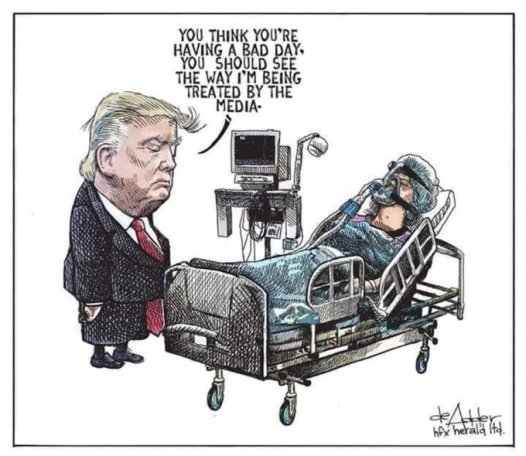