Amazon CEO Jeff Bezos is getting divorced from his wife, MacKenzie.

Their divorce will take 10 to 12 months to be delivered. Unless they want to spend $25,000 on special delivery, then it will be there tomorrow.

If your favourite hockey team holds a Country Night and you don’t hear even one Merle Haggard tune, well, it ain’t a real Country Night. 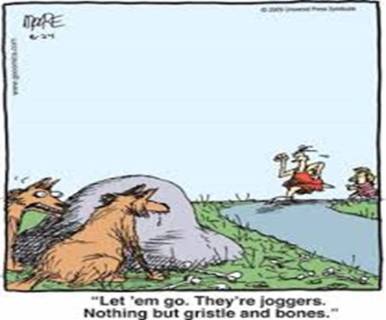 “An Oklahoma woman is facing fines up to $2,400 after she bragged about killing a deer out of season on the dating app Bumble,” reports Dwight Perry of the Seattle Times. “The potential suitor she was trying to impress turned out to be McIntosh County game warden Cannon Harrison.”

If you were wondering, and even if you weren’t, the Kootenay Kountdown is into Day 26.

Ever wonder what a fired football coach does with all of those clothes that feature his former team’s logo? According to Perry: “A bunch of Dirk Koetter’s Buccaneers apparel — complete with his name on the iron-on labels — was discovered at a Tampa Goodwill store less than a week after he was fired as the NFL team’s head coach.” 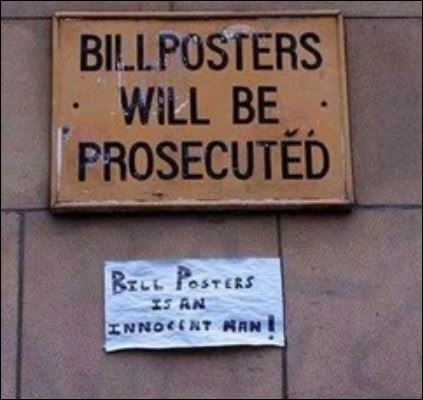 A trio of headlines after Chicago Bears kicker Cody Parkey’s double-double-doing allowed the Philadelphia Eagles to win that playoff game:

So does Putin claim Trump as a dependent on his tax returns?

After North Carolina fired Larry Fedora, the football team’s head coach, and sent him on his way with a $12-million buyout, Bob Molinaro of the Norfolk Virginian-Pilot noted: “What a deal. But colleges don’t have enough money to pay athletes.”

If you haven’t seen/heard it yet, Snoop Dogg was in the house in Los Angeles on Saturday night as the Kings met the Pittsburgh Penguins. He took time to drop by the broadcast move and even engaged in a little play-by-play. As he said when his stint was over: ”I’m the host with the most.” . . . It’s all right here. 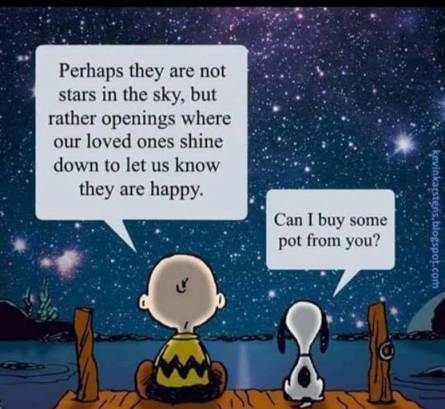 According to a tweet from Mikaël Lalancette of TVA Sports, the QMJHL’s Moncton

Wildcats are expected to introduce John Torchetti as their new general manager and head coach this week. . . . Torchetti will replace Darren Rumble, who was fired as head coach on Tuesday. . . . Torchetti has some history as Moncton’s head coach, having been there for the 2006-07 season. . . . Torchetti, 54, has extensive coaching experience, including stints with the NHL’s Tampa Bay Lightning, Florida Panthers, Los Angeles Kings, Chicago Blackhawks, Atlanta Thrashers, Minnesota Wild and Detroit Red Wings. . . . Rumble, once an assistant coach with the Seattle Thunderbirds, was in his sixth season as the Wildcats’ head coach. With him gone, assistant coach Josh Hepditch has been the interim head coach.

G Lucas Mills of the Trinity Western Spartans set a B.C. Intercollegiate Hockey League record for career shutouts on Saturday in a 4-0 victory over the Vancouver Island Mariners at the Langley Events Centre. . . . Mills, from Abbotsford, B.C., is in his fourth season with the Spartans. . . . He had shared the shutout record with Andrew Parent of the Simon Fraser U Clan. . . . Mills, who has two shutouts this season, also is the BCIHL’s career leader in GAA (1.76) and save percentage (.936).

Dutertre on Lamb: "A little bit of re-assurance with big shoes to fill… having that kind of debut… Dean called him Dominic Hasek between periods and I think some of the players looked at him funny because they didn't know who that is."

Albert Einstein played goal for the Canwood (Saskatchewan) Canucks one winter while sojourning north to Canadato 'find peace and silence' for his work on the Theory of Relativity. He had played hockey in his younger years in Germany.